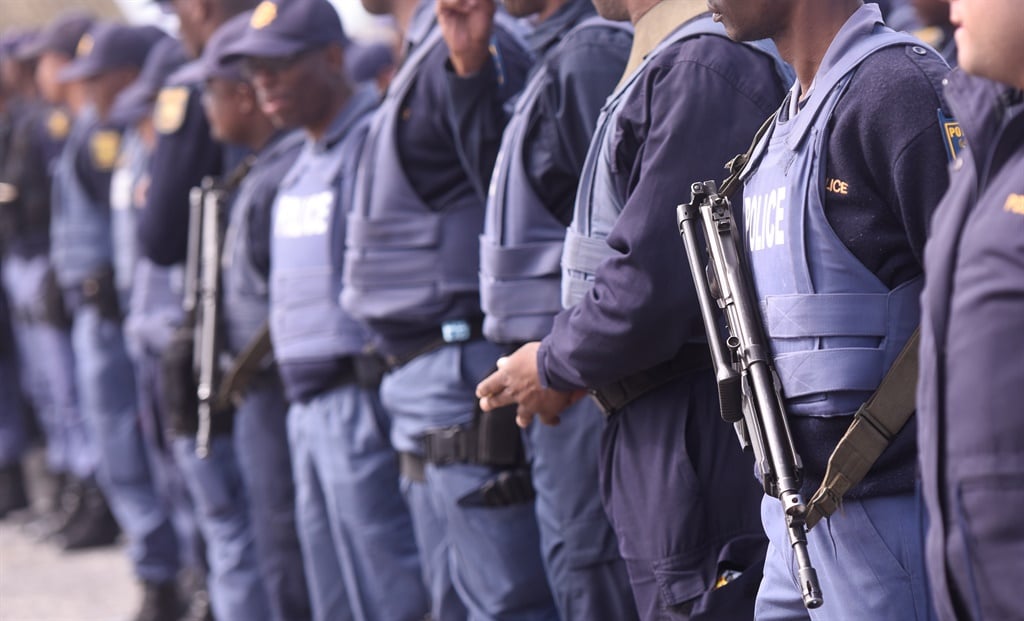 A man died in a shootout with the police after an early morning car chase in Port Elizabeth on Sunday.

As a result, the Independent Police Investigative Directorate (IPID) has stepped in to investigate the circumstances of his death.

IPID spokesperson Ndileka Cola said the Flying Squad was on patrol when they spotted a vehicle which they regarded as suspicious.

They tried to pull the driver over but he sped off, leading to a chase.

He lost control of the vehicle, and when it crashed into a fence the driver got out and ran, allegedly firing shots at the police.

The police came under fire again, and fired back while continuing with the chase.

ALSO READ | 1 647 cases reported to IPID between March and June, of which 249 were completed

The man was hit and was declared dead at the scene.

The police officer’s fireman was confiscated and sent for forensic testing. A post-mortem will be conducted during the course of the week on the man who died.

Further information was not immediately available.

Police spokesperson Priscilla Naidu said she could not comment as it was an IPID matter.

She added it was not related to other incidents she had reported on the police’s Facebook page, which contained incidents in the city over the weekend.

In that statement, Naidu said the police in Nelson Mandela Bay had detained six people for allegedly being in the possession of illegal firearms between Saturday and Sunday morning.

Meanwhile, during the early hours of Saturday, Ikamvelihle police were undertaking a routine vehicle stop-and-search operation on Hlosi Street NU 1 when they stopped a vehicle and found 33 packets of tik and a firearm with the serial number filed off in it.

During the early hours of Sunday, Anti-Gang Unit members searched a house in Bhosisi Street, Moeggesukkel, Rosedale, and found a firearm whose ownership is yet to be established.

At about 01:00 on Sunday, the Flying Squad was patrolling on the N2 near Coega when they stopped a vehicle for a routine search.

“As the driver alighted, the members noticed him pushing something under his seat. On searching the vehicle, two firearms were found under the seat. The serial numbers were filed off”.

The six arrested in those operations are expected to appear in courts on Tuesday.