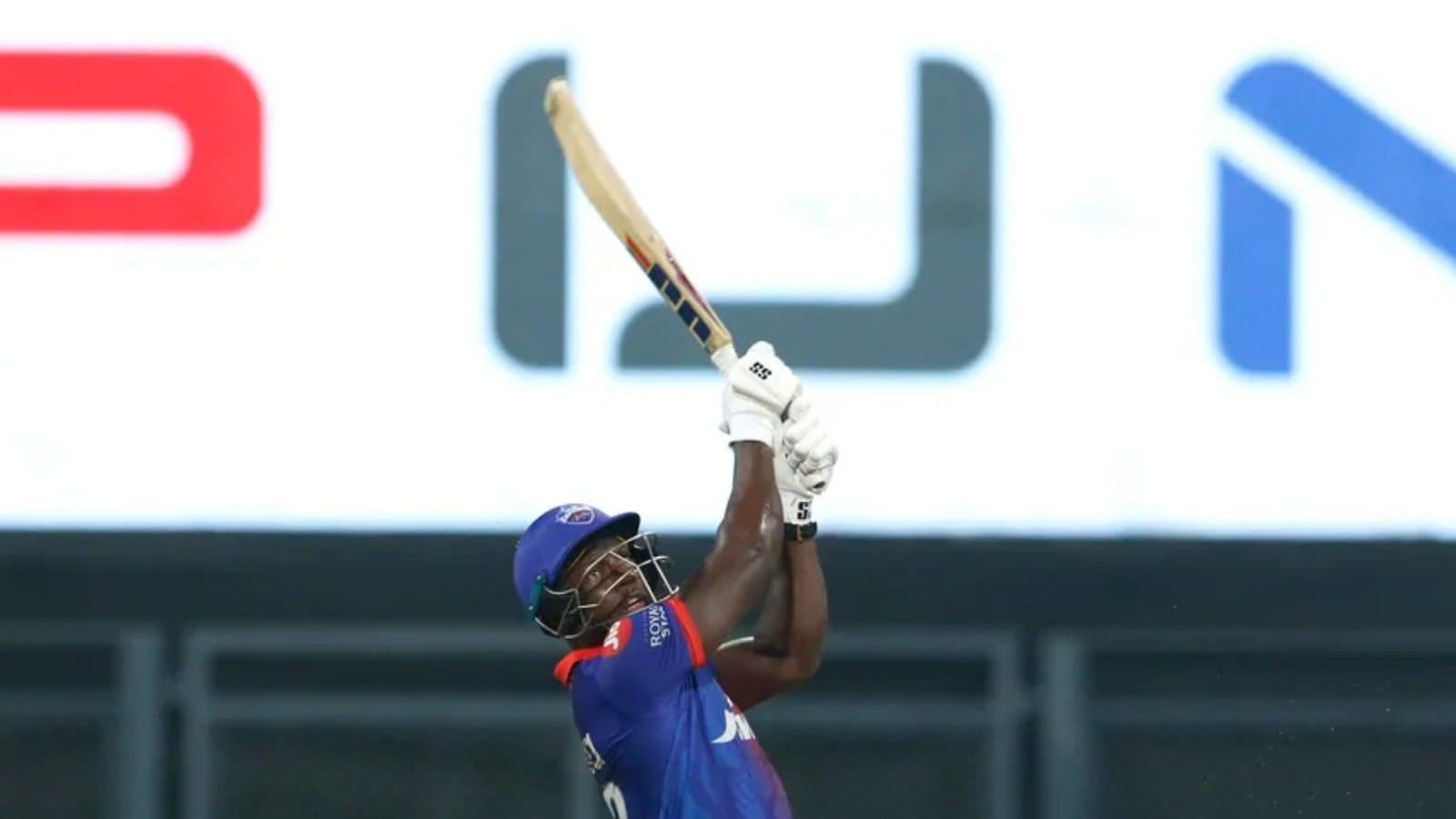 David Warner got all the limelight after his superb 92 runs against his old team Sunrisers Hyderabad; however, one name got overshadowed and that was Rovman Powell. The West Indian big-hitter was desperate to get some runs and he finally made it big against SRH with 67 off 35 balls which changed the complexion of the game. Thanks to his frank conversation with DC skipper Rishabh Pant, he managed to convince him to promote himself at number five.

He was ‘disappointed’ to bat at the number eight position and he was frank to the management. He just wanted to get 15 to 20 balls to get going. Fortunately Pant and Ponting both agreed.

“Over the last year or so my ability to [bat against] spin has increased, I’m batting [against] spin a lot better and I can bat [against] pace already,” Powell told host broadcaster Star Sports after his innings. “I just told him [Pant] to trust me at No. 5, give me a chance to start, to bat the first 15-20 balls, that’s how I want to bat, and then [after] 20 balls I’ll try to maximise.

Powell, who was bought for INR 2 Cr, came into the tournament on back of some superb batting performance against England where he also smashed a century. He along with David Warner shared a solid stand of 122 runs for the 3rd wicket which helped them post a huge total of 207.

“I came to the IPL knowing that I’m in good form, knowing that I’ve done a lot of work. At the start of the IPL, it was a little bit tough for me,” Powell said. “I just keep believing in myself. I had a conversation with Rishabh, explaining to him that I was a little bit disappointed to bat at No. 8 in that game. But it is the nature of the game, whatever the situation you have been placed in, you have to do your best. Rishabh and the coach [Ricky Ponting], they came up with a conclusion and plan and let me bat a little bit earlier now.”