Home Sport IPL 2023 mini-auction: THIS is the LAST DATE for players registration as... 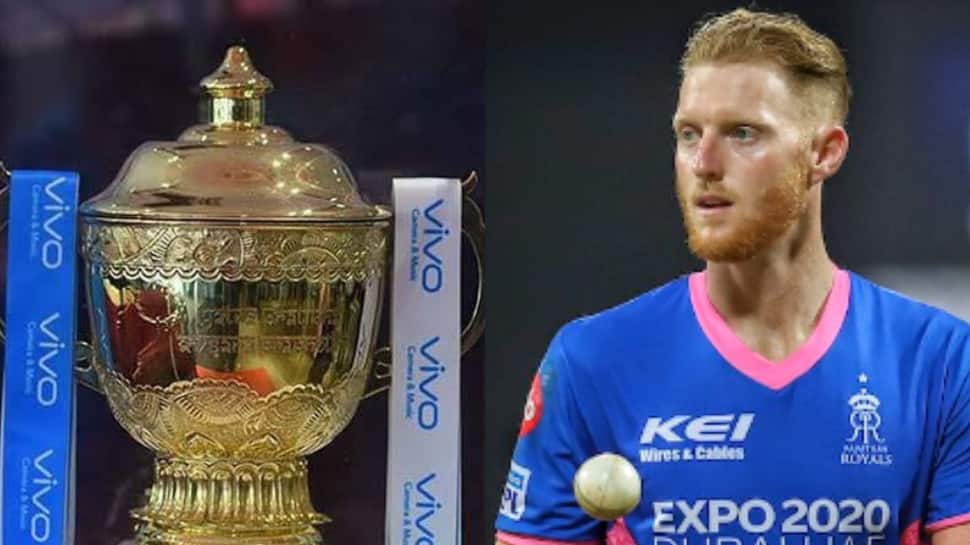 The Indian Premier League auction 2023 is upon us. This time we will have two auctions in the same year. Not to forget, a full-fledged auction took place in February this year. The next auction will be a mini one. It will involve players who have been released by the 10 franchises alongside new players who have registered. The auction is set to take place on December 23 in Kochi. The date for IPL players’ registration has now been released by the sources in know of things in BCCI. As per a report, the last date for players to register themselves in the IPL mini-auction is December 15.

“December 15 is player registration deadline. We expect some top players to enrol. As for the auction date, December 23 is the set date for now. We are discussing some franchises’ requests to advance the date. But there are other factors involved. Only after deliberation with all stakeholders, we will come to a decision,” a BCCI official was quoted as saying on InsideSport.

England players Joe Root, Ben Stokes and Sam Curran are few English players who have registered for the players auction. Australia’s Cameron Green is also another player who has signed up for the registration and is expected to fetch a lot of money in the auction. Green, in particular, will be up for grabs. Punjab Kings, Sunrisers Hyderabad will be the two franchises who will be after the likes of Green and Stokes as they are world class all-rounders.

Joe Root can be bought by SRH as they need a steady player in their batting order after they got rid of their captain Kane Williamson, whose IPL career is now jeopardy.