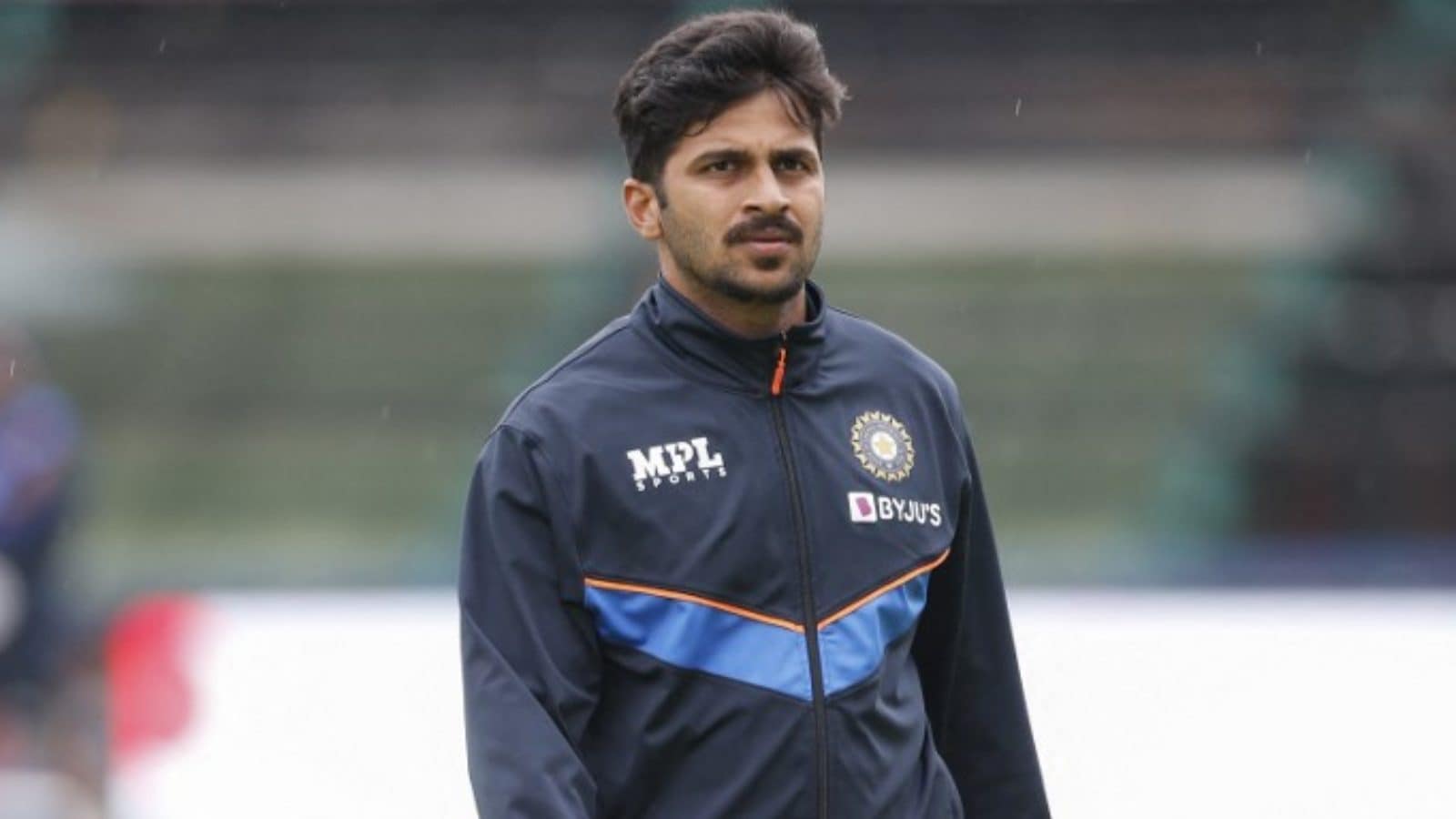 Kolkata Knight Riders continue to make their move in the ongoing IPL trading window as they have added another big name to their squad in India allrounder Shardul Thakur who leaves Delhi Capitals to join the two-time champions in an all-cash deal.

According to a report in ESPNcricinfo, Thakur was also on the radars of his former IPL franchise Chennai Super Kings, current champions Gujarat Titans and Punjab Kings as well.

Thakur took 15 wickets in 14 matches for the DC last season while with the bat, he scored 120 runs at a strike-rate of 138. He thus becomes the third player that KKR have acquired since the trading window opened.

The duo of Lockie Ferguson and Rahmanullah Gurbaz had earlier joined the franchise following an all-cash deal with Gujarat Titans.