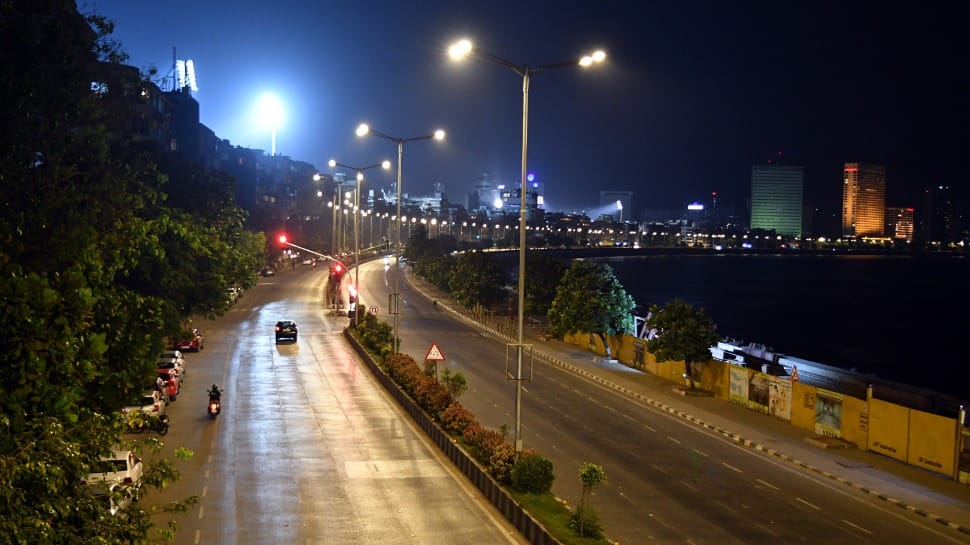 New Delhi: Mumbai on Tuesday (January 11, 2022) reported 11,647 new COVID-19 cases, a drop of 2,001 from the previous day. The country’s financial capital has so far recorded 9,39,867 coronavirus infections, the data by the Brihanmumbai Municipal Corporation (BMC) showed.

Out of the new cases, 83 per cent of people, or 9,667, are asymptomatic, and only 851 patients have been admitted to hospitals, while just 76 are on oxygen support.

According to a BMC bulletin, two fresh fatalities linked to the infection took the city’s death toll to 16,413.

Over 62,000 coronavirus tests were carried out in Mumbai in the last 24 hours and the metropolis has reported fewer cases than Monday despite 2,855 more COVID-19 tests carried out on Tuesday.

The coronavirus positivity rate in Mumbai has now dipped to 18.75 per cent from over 23 per cent a day ago.

After the outbreak of the pandemic in March 2020, the city had reported its highest-ever number of daily coronavirus cases on January 7 this year. However, the number of single-day infections has been declining since then. Tuesday, notably, was the fourth day in a row when the city witnessed a dip in daily infections.

Meanwhile, amid a surge in COVID-19 cases across the country, an IIT Kanpur professor has stated that the peak of the infection will hit India by January-end. Manindra Agrawal said that the cases will overtake the infections recorded during the second wave of coronavirus in India.

He also informed that the cases will decline very sharply and by March, it will be over.

“As per preliminary data, cases (nationally) will peak by the end of this month and are likely to cross second wave numbers. Since this time the peak is coming up very rapidly, the rise is very sharp,” Manindra Agrawal told ANI.

“We expect the decline also to be equally sharp and if the peak hits in January, then by the middle of March, the wave will be over,” he said.

The IIT Kanpur professor also stated that as Delhi is reporting more than 22,000 cases per day, the national capital will report almost 40,000 infections per day at its peak which is expected to hit in mid-January.

“Cases in Delhi, Mumbai, Kolkata are likely to peak around the middle of this month, in the next few days in fact. But this wave will be almost over by the end of this month in these cities,” he said.