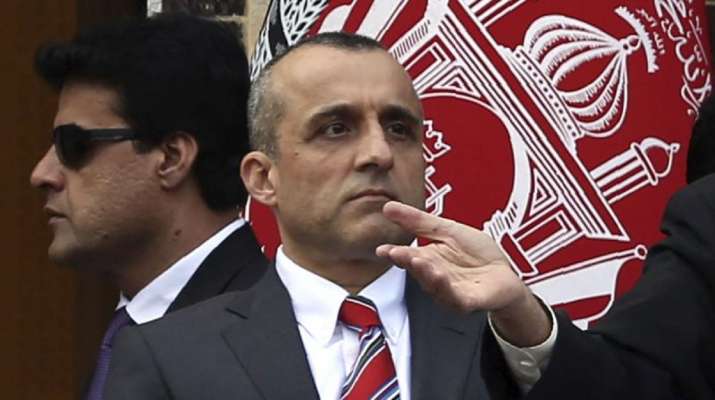 Taliban are being micromanaged by Pakistan notorious intelligence agency–the ISI, Former Afghan vice president Amrullah Saleh has asserted. He further added that Islamabad is in-charge of the war-ravaged country effectively as a colonial power. Saleh, who has declared himself as caretaker president of Afghanistan after Ashraf Ghani fled the country, was in talks to the Daily Mail when he gave out the statement. He is now leading the Resistance Front against Taliban in Panjshir Valley. He firmly said that Taliban’s spokesperson receives directions, from the Pakistani embassy, literally every hour.

“It is the Pakistanis who are in-charge as effectively a colonial power. But this is not going to last… They may have territorial control, but as our history has shown, control of land does not necessarily mean control over the people or stability,” Saleh, a vocal critic of Pakistan, said.

“For the Taliban have not won any hearts and minds. They have simply exploited the flawed policy of a fatigued American president — not necessarily the United States itself — and they are being micromanaged by Pakistan’s notorious intelligence agency, the ISI. The Taliban’s spokesperson receives directions, literally every hour, from the Pakistani embassy,” he further writes.

Pakistan and its notorious intelligence agency have been accused of supporting the Taliban in taking over Afghanistan.

Experts believe that Pakistan has been a key player in removing the elected Afghan government from power and establishing the Taliban as a decisive power in Afghanistan. Recently, a UN Monitoring report has said that a significant part of the leadership of Al-Qaida resides in Afghanistan and Pakistan border region.

In the piece, Saleh hit out at the western power, saying betrayal of Afghanistan by the West is colossal.

“For 20 years, Western leaders promised not to stand on the Afghan constitution – and it is the spirit of that constitution I have carried in my heart here to the Panjshir Valley. Now those of us gathered here are fighting to preserve the promise contained in it,” he notes.

Saleh called on the western countries to press for a political settlement with the Taliban, a settlement that has the backing of the Afghan people and the international community.

“I call upon the West not only to give us moral and – where possible – material support but also to use this opportunity to press for a political settlement with the Taliban, a settlement that has the backing of the Afghan people and the international community,” he writes.

Also Read: Don’t want to surrender to Taliban, have asked my guard to shoot me if I get wounded: Amrullah Saleh