Home India ‘ISIS terrorist’ Mohsin Ahmed: 10 things we know so far about the... 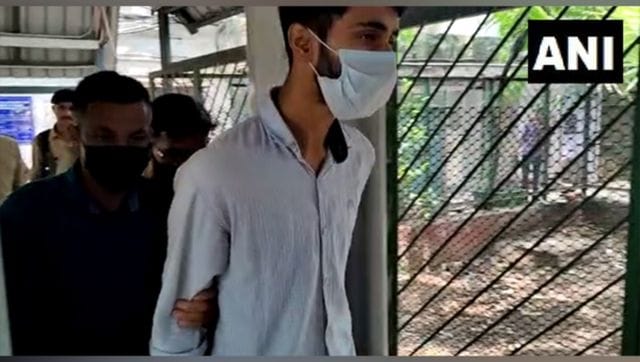 New Delhi: In a throwback to the Batla House encounter, the National Investigation Agency (NIA) has arrested a radicalised youth, Mohsin Ahmed, from the same area on the strong suspicion of being an active member of the dreaded and Islamic State of Iraq and Syria (ISIS).

Who is Mohsin Ahmed?

“Ahmed is a radicalised and active member of ISIS. He has been arrested for his involvement in the collection of funds for ISIS from sympathisers in India as well as abroad,” said the NIA.

However, certain reports have also quoted Mohsin’s family has saying that the allegations against him are false.

The family refers to him as a ‘kid’ who would have no idea what he was doing. His relatives said he distributed food among the poor.

With Sikhs practically extinct in Islamic Emirate of Afghanistan, India’s case as a natural homeland deserves a revisit