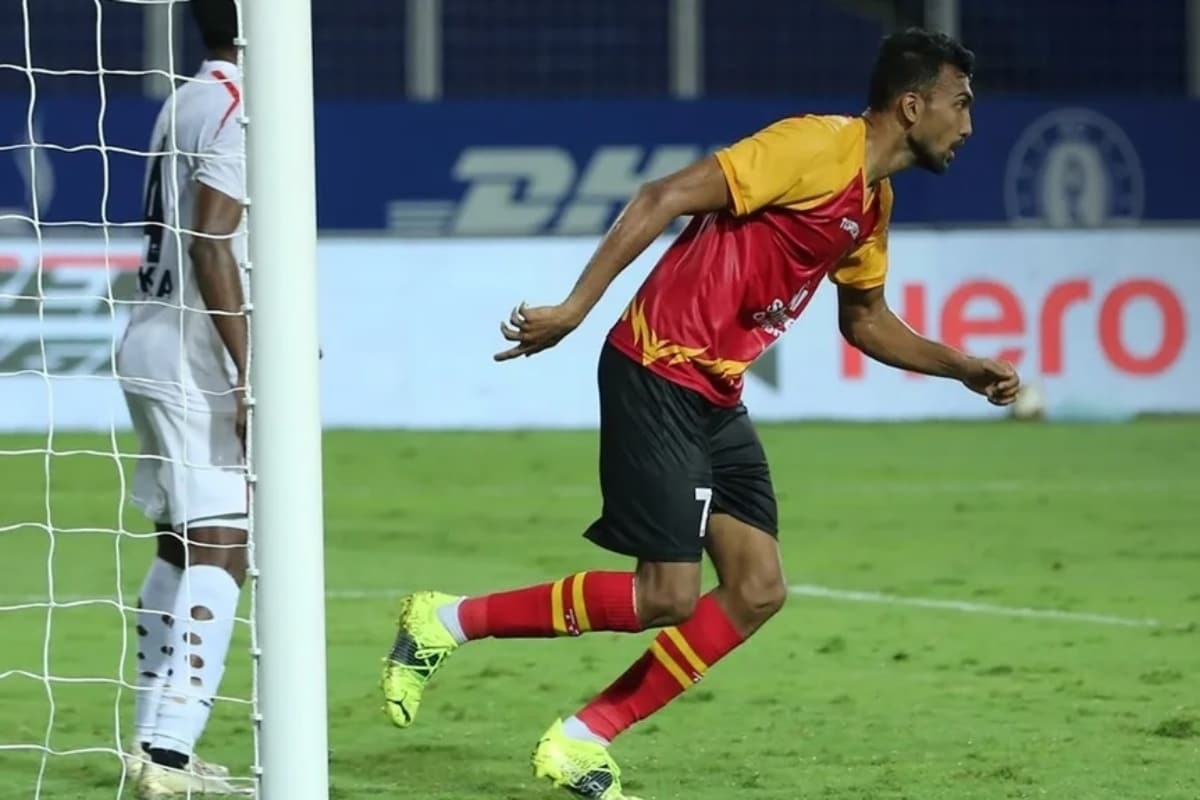 Indian Super League (ISL) side Bengaluru FC have signed young Indian defender Sarthak Golui on a two-year deal, the team has announced. The 23-year-old becomes the club’s fourth signing of the summer, after Yrondu Musavu-King, Alan Costa and Rohit Kumar and will join the squad ahead of the upcoming AFC Cup playoff stage clash against Maldives side Club Eagles.

Kolkata-born Golui rose through the ranks with the AIFF Elite Academy and has represented clubs in the I-League and the Indian Super League. Across stints at FC Pune City, Mumbai City FC and SC East Bengal, Golui has amassed 49 caps in the ISL prior to his move to Bengaluru.

“I am very excited to be joining Bengaluru FC. To be part of a club that has been so successful brings with it a huge responsibility, and I hope I can fulfil all the expectations the club and its fans have from me,” Sarthak said after signing his contract.

“The move is a big challenge for me and I will be giving my all every single day. The management and the coach have shown faith in bringing me to this club and I want to repay it. This move will also give me a chance to learn from experienced players like Sunil (Chhetri) bhai and Gurpreet (Sandhu) bhai, and I am looking forward to meeting all my teammates soon.”

Speaking on the club’s latest acquisition, head coach Marco Pezzaiuoli said, “He is a versatile player who can fill in at both right-back and centre-back. Importantly, his vision matches with ours at the club, which makes it a positive start. He has played across many clubs over the last five seasons and will only gain experience at Bengaluru.”

Golui, who has represented India at the U-16 and U-19 levels, made his senior national team debut against Sri Lanka at the 2018 SAFF Championship in Bangladesh. With his pace and the ability to carry the ball forward into attack, Pezzaiuoli said Golui would be a valuable addition to his squad.

Tokyo Olympics: Naomi Osaka Says She is ‘Here for a Good Time’ as Contenders Fall