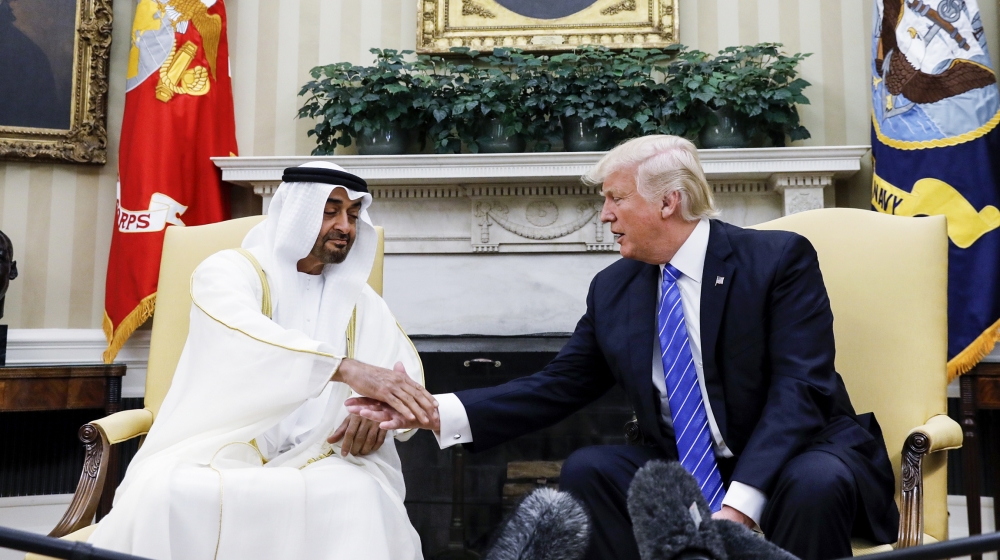 Israel and the United Arab Emirates reached a historic deal on Thursday that will lead to a full normalization of diplomatic relations between the two Middle Eastern nations in an agreement that United States President Donald Trump helped broker.

Under the agreement, Israel has agreed to suspend applying sovereignty to areas of the West Bank that it had been discussing annexing.

The peace deal was the product of lengthy discussions between Israel, the UAE and the United States that accelerated recently, White House officials told the Reuters news agency.

This is a developing story. More soon.

Can the African Union be a neutral arbiter of peace in Ukraine?