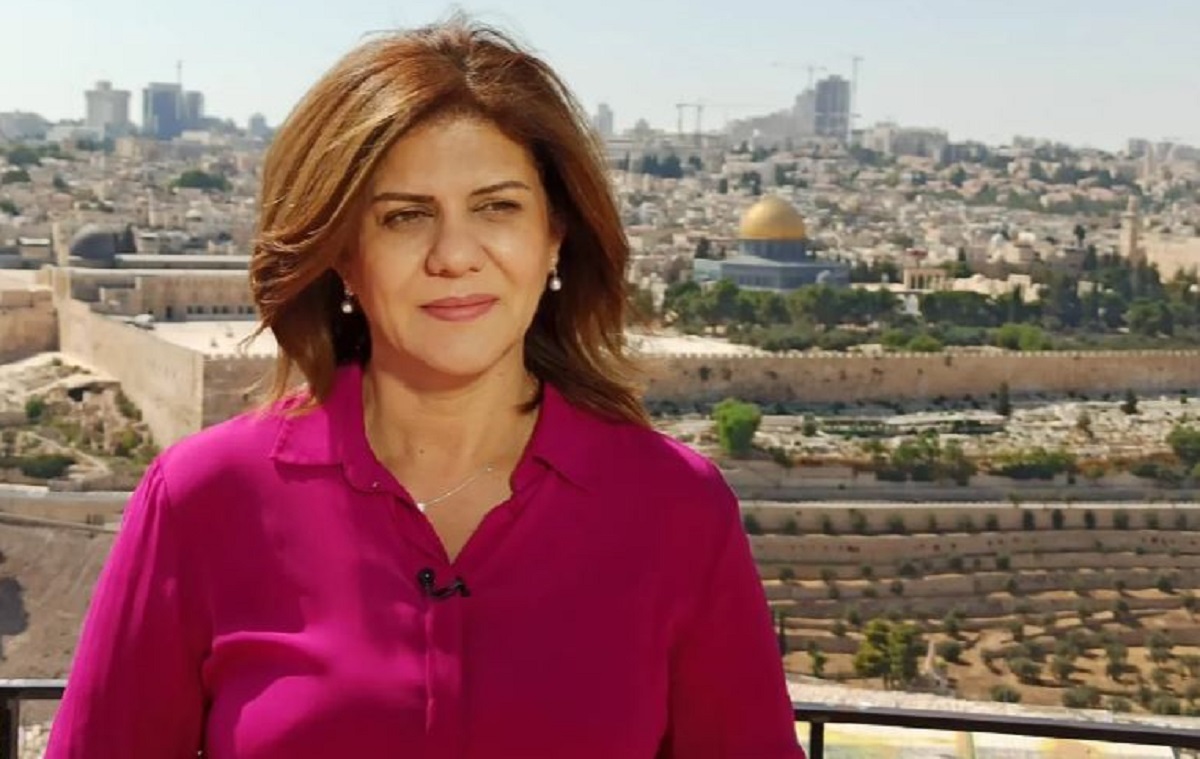 The US Department of Justice has launched an investigation into the fatal shooting of Palestinian-American Al Jazeera journalist Shireen Abu Akleh, Israel said Monday, condemning the probe as a “grave mistake” and vowing not to cooperate. The probe would pose a direct challenge to Israel’s claims that it properly holds its soldiers to account for its actions in the Palestinian territories and would shake the strategic US-Israel alliance at a time when Israel is bracing for the formation of its most right-wing government ever and as progressive Democrats in the U.S. have called for a harder line against Israel.

Israeli Defense Minister Benny Gantz made the statement on Twitter, saying Israel has made it clear to the US “that we won’t cooperate with any external investigation.” “We will not allow interference in Israel’s internal affairs,” he added. A Palestinian who covered Israeli operations in the Palestinian territories for years, Abu Akleh was also a US citizen and her family had demanded a full US investigation.

A Justice Department spokesman did not immediately respond to a request for comment about Gantz’s statement. It was not immediately clear when the investigation might have begun and what it would entail. But a probe by the US into Israeli actions was a rare step. Abu Akleh’s brother, Tony Abu Akleh, told Al Jazeera the family is “optimistic about the FBI’s decision,” saying it’s “very important to hold those responsible accountable and prevent similar crimes.”

“We hope this will be a turning point in the investigation into Shireen’s death,” he said. Palestinian officials, Abu Akleh’s family and Al Jazeera accuse Israel of intentionally targeting and killing the 51-year-old journalist, who was wearing a helmet and a protective vest marked with the word “press when she was shot last May in the occupied West Bank. She had covered the West Bank for Al Jazeera for two decades and was a well-known face across the Arab world. Her death reverberated across the region.

Palestinian Foreign Ministry officials did not immediately respond to requests for comment late Monday. A spokeswoman for outgoing Israeli Prime Minister Yair Lapid declined to comment, and former Prime Minister Benjamin Netanyahu, who is expected to return to lead the country in the coming weeks, also had no immediate comment. Israel has acknowledged that Israeli fire probably killed Abu Akleh, but vigorously denied allegations that a soldier intentionally targeted her.

It is not unusual for the FBI or other US investigators to mount probes into non-natural deaths or injuries of American citizens abroad, particularly if they are government employees. However, such separate investigations are not the rule and it is rare, if not unprecedented, for them to occur in a US-allied country like Israel that is recognized in Washington as having a credible and independent judicial system. Critics have long accused the military of doing a poor job of investigating wrongdoing by its troops and seldom holding forces accountable. Following their own investigation into the death, Israeli authorities decided not to launch a criminal investigation.