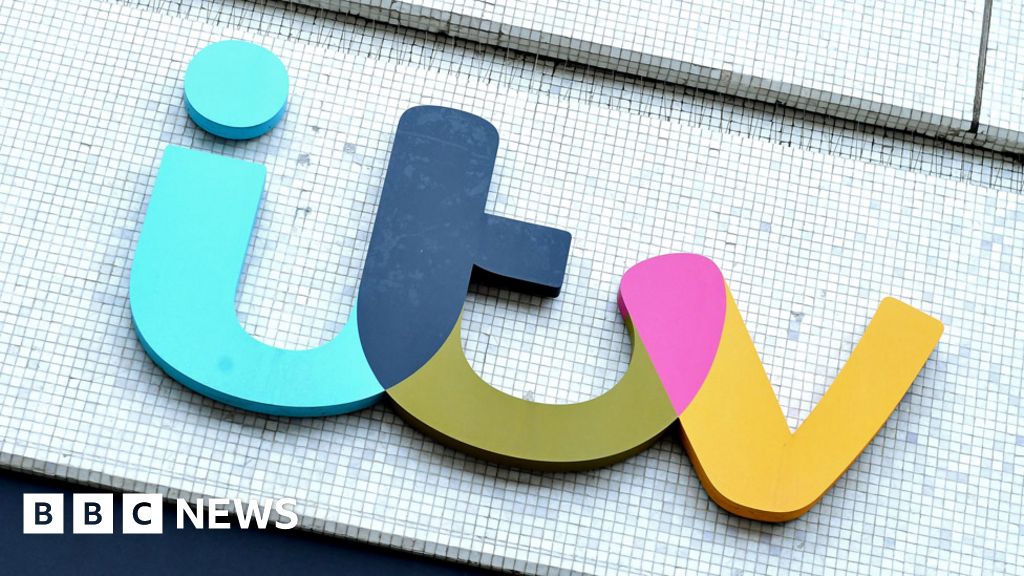 ITV has sparked an investigation by media watchdog Ofcom after admitting some free postal entries weren’t included in a number of prize draws.

The broadcaster said an internal audit found “a small number of individual administrative errors” in six of its premium rate competitions since 2014.

Viewers are charged £2 to enter its competitions via text message, phone or online, but postal entries are free.

ITV has said it has since “implemented measures to address the problem”.

A statement said: “The integrity of all viewer competitions run by ITV is an absolute priority for us.

“However, it is important to note the scale and nature of this particular issue, which affected only a very small number of our viewer competitions over a number of years.”

The broadcaster has not named the six competitions, but such contests are advertised on programmes including This Morning, The X Factor and Loose Women.

ITV said the six amounted to roughly 0.3% of its competitions since 2014, and that the postal entries in question were a “tiny fraction” of the total entries.

Ofcom said on Monday: “We are investigating whether ITV breached our rules and licence requirements on viewer competitions.”

ITV came in for criticism in 2007 after it was revealed that premium rate competitions and phone votes on series such as Ant & Dec’s Saturday Night Takeaway were rigged.

Ofcom ordered ITV to pay £5.7m, a record sanction imposed on a broadcaster by the watchdog at the time.