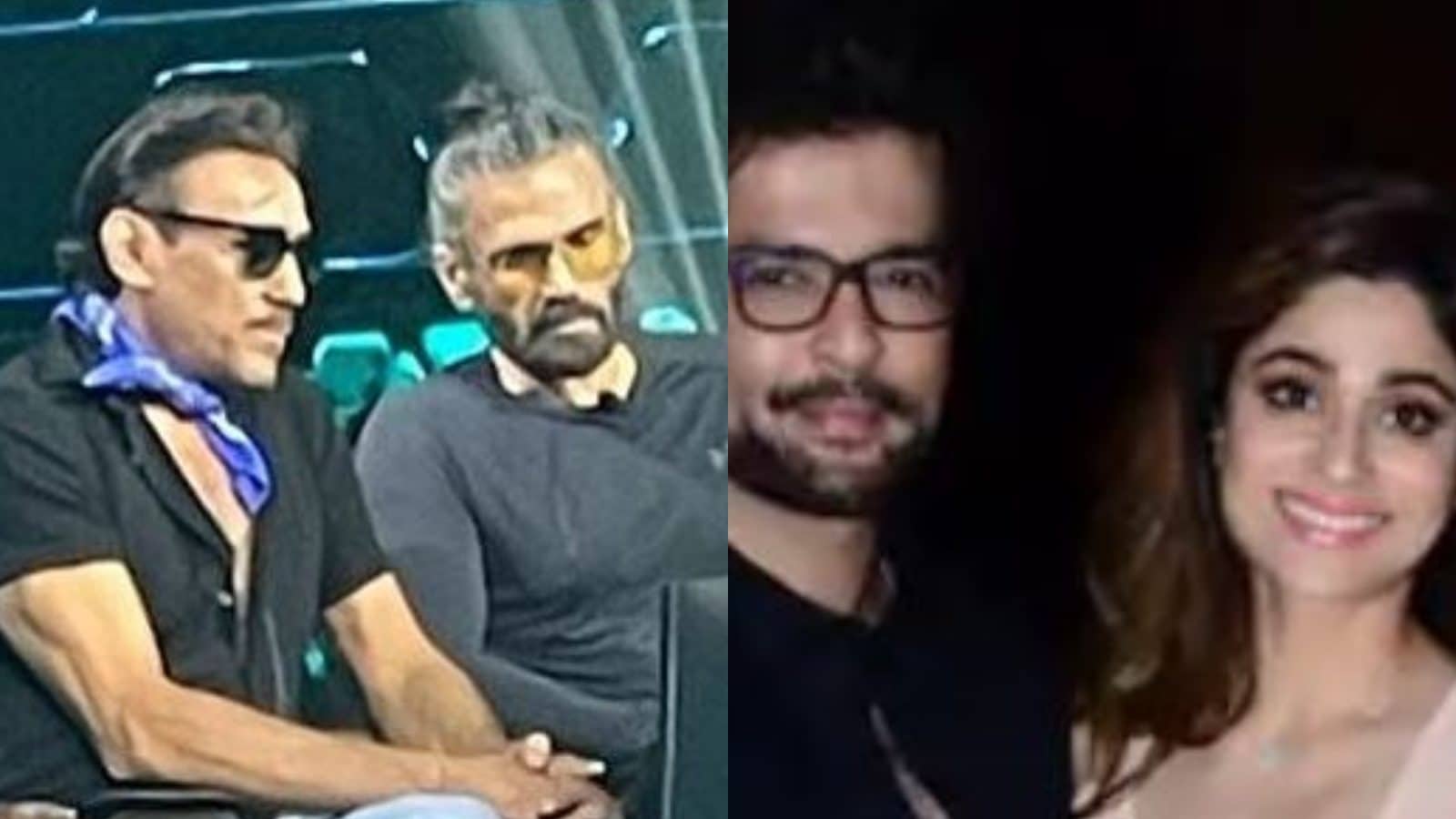 Jackie Shroff and Suniel Shetty won Rs 25 lakhs when they appeared as special guests on Kaun Banega Crorepati 13’s Shandaar Shukravaar. The winning amount will be donated to Jackie’s Thalassemics India and contributed towards Vipla Foundation by Suniel. During the episode, Jackie and Suniel talked about their 45-year-old friendship in between tackling questions. Jackie couldn’t stop himself from praising his childhood friend Suniel. He shared that Suniel had a garments shop and would spare some garments for him. During his modelling days, Jackie would take garments from Suniel, who used to mark his clothes as ‘mischief’, so that whenever Jackie arrived to collect his order, he knew which one was for him.

In a recent interview, Bigg Boss OTT contestant Raqesh Bapat revealed that he spoke to ex-wife Ridhi Dogra before and after coming out of Bigg Boss OTT. The TV actor said that his ex-wife really liked his journey and told him that he played really well. When asked about Ridhi approving his bond with Shamita, Raqesh said that she would be happy if he is with someone. He also stated that he will also be equally happy if Ridhi finds love in her life.

Read: Raqesh Bapat Responds to Ex-wife Ridhi Dogra Being ‘Happy’ for Him and Shamita Shetty

Filmmaker Rohit Shetty on Saturday announced that his highly anticipated cop drama Sooryavanshi will release on Diwali 2021. The film stars Akshay Kumar and Katrina Kaif, with Ajay Devgn and Ranveer Singh playing extended cameos. The film was initially supposed to release on March 2020 but had to be delayed due to the Coronavirus pandemic. On the other hand, it was announced Saturday that film theatres in Maharashtra would open from October 22.

Bollywood actress Disha Patani can ace any look, be it ethnic or swimwear and her social media posts are proof. Recently, Disha took to Instagram to share a photo donning a pink bikini as she is missing the beach. In the picture, she can be seen posing in the middle of the water with her eyes closed and her hands on her wet tresses. She is wearing two pieces, a pink bikini top paired with bikini bottoms and has kept her hair open. Along with the picture, she wrote, “Missing the [beach].”

Popular Tamil reality television show, Super Singer season 8, is coming to an end on September 26. Music composer and singer Anirudh Ravichander is invited as the chief guest to the show to crown the winner of the season. In the last week, the show entered a critical phase, ahead of the most-awaited grand finale. Fans are curious and eagerly waiting to know who will lift the trophy this season.