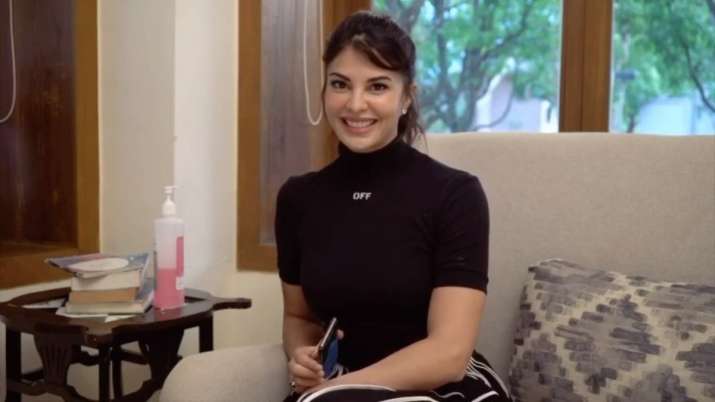 Wishes came pouring in for Jacqueline Fernandez today as the actress turns a year older. Fans and industry friends alike shared wishes for Bollywood’s sunshine girl and amongst all of it, Wardha Nadiadwala gave a special gift to the actress.  Wardha took to social media and shared a photo of Jacqueline with Kick costar Salman Khan and director/producer Sajid Nadiadwala and wrote,   “And Here’s your Bday Present @jacquelineF143 this morning at 4am #sajidnadiadwala locked #Kick2 Script”

Wardha confirmed that the script for the much-awaited sequel to ‘Kick’ was finalized.

Here is your BIRTHDAY GIFT that will be remembered Forever! 💃🏻@Asli_Jacqueline overjoyed to FORMALLY announce that #SajidNadiadwala locked the script at 4am this morning & has written an exceptional role for you! @BeingSalmanKhan‘s #Kick2 rolling soon😎 Welcome Back! @NGEMovies pic.twitter.com/2xK7osY00T

Meanwhile, talking about her birthday, the actress said, “This year there are no celebratory birthday plans, I will just virtually connect with all my loved ones through the day. I’m terribly missing my family back home so spending quality time with them would be the best thing for me. But given the situation we are all in now, we will make do with video calls. Hopefully, will be able to hug my parents and siblings super soon.”

Over the years, the Bollywood beauty has been part of hit films like “Murder 2”, “Kick” and “Judwaa 2”. She had also made her small screen debut as a judge for the ninth season of dance-based show “Jhalak Dikhlaa Jaa”.