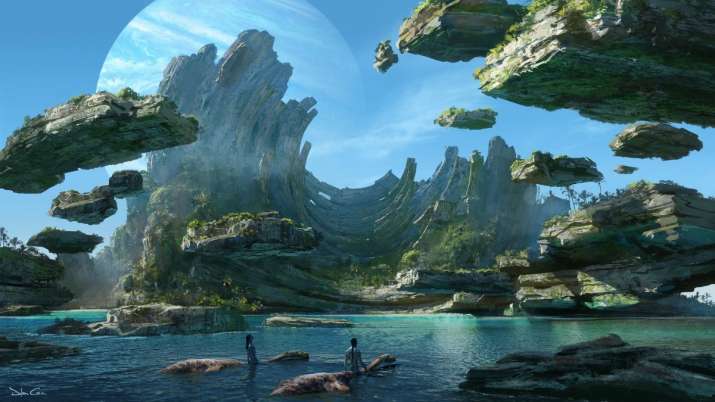 Filmmaker James Cameron has opened up on the highly anticipated follow-up to his 2009 blockbuster ‘Avatar’, which is set to hit cinemas in 2022, and said there is a lot of pressure on big-budget movies following the impact of the pandemic and streaming. He told Entertainment Weekly: “The big issue is: Are we going to make any damn money? Big, expensive films have got to make a lot of money. We’re in a new world post-Covid, post-streaming. Maybe those numbers will never be seen again. Who knows? It’s all a big roll of the dice.”

Cameron noted how the upcoming film which stars the likes of Sam Worthington, Zoe Saldana, Stephen Lang, Sigourney Weaver, Kate Winslet, Edie Falco and more – will allow him to bring together his “two greatest loves”, including directing and “ocean exploration”, reports femalefirst.co.uk.

He added: “It sounds kind of nuts, the process I mean, if ‘Avatar’ hadn’t made so much damn money, we’d never do this – because it’s kind of crazy… I do the ocean thing when I’m not making movies. So if I could combine my two greatest loves – one of which is ocean exploration; the other, feature filmmaking – why wouldn’t I?”

For ‘Avatar 2’, the film will mostly take place underwater, which saw the cast and crew taking extensive diving lessons while there was new technology developed to improve underwater motion capture.

He said: “My colleagues within the production really lobbied heavily for us to do it ‘dry for wet’, hanging people on wires (instead of filming underwater in a tank). I said, ‘It’s not going to work. It’s not going to look real.’

“I even let them run a test, where we captured ‘dry for wet’, and then we captured in water, a crude level of our in-water capture. And it wasn’t even close.”