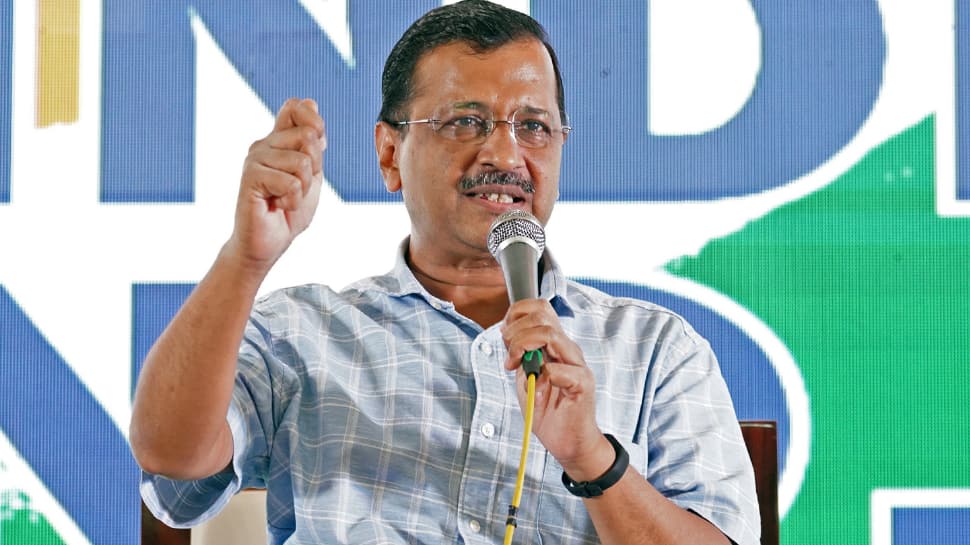 New Delhi: Chief Minister Arvind Kejriwal on Tuesday (November 29, 2022) said if the Aam Aadmi Party (AAP) comes to power in the upcoming Municipal Corporation of Delhi (MCD), resident welfare associations (RWAs) will be “empowered” and granted the status of “mini councillors”. Speaking at a press conference ahead of the civic polls on December 4, the AAP chief said that the idea behind this vision is to “make people the owners of Delhi (‘Janta ko Delhi ka malik banana hai’)”.

“Today, we want to tell that if the AAP comes to power in the MCD after the municipal polls, we are going to really empower RWAs. We will give them political and financial powers,” Kejriwal said.

RWAs in Delhi will be granted the status of “mini councillors”, he added.

Civic polls are due on December 4 and both the AAP and Bharatiya Janata Party (BJP) have exuded confidence that they will emerge victorious. The results of the MCD polls will be declared on December 7.

If BJP had worked in MCD, it would not have needed big campaigners for election

Earlier in the day, Arvind Kejriwal took a dig at the BJP and said that if the saffron party had “worked” during its rule in the city’s civic body, then it wouldn’t have required so many CMs and union ministers to campaign for them for the MCD election.

“There’s garbage everywhere in the city. I’ll clean the city if voted to power. The BJP abuses me day and night. We have made arrangements for water, we will take responsibility for garbage disposal too. Give one chance to AAP, and we will clean the city like never before,” Kejriwal claimed.

“We will make Delhi shine,” the AAP supremo said while interacting with local residents during a door-to-door campaign in the Chirag Delhi area.

Exuding confidence in winning the MCD polls, Kejriwal said that the AAP will win more than 230 seats and that the BJP will get less than 20 seats.

“And what do these ministers do? They only abuse me in their campaigns,” Kejriwal alleged.