Home Sport Jasprit Bumrah ruled out of T20 World Cup 2022 due to stress... 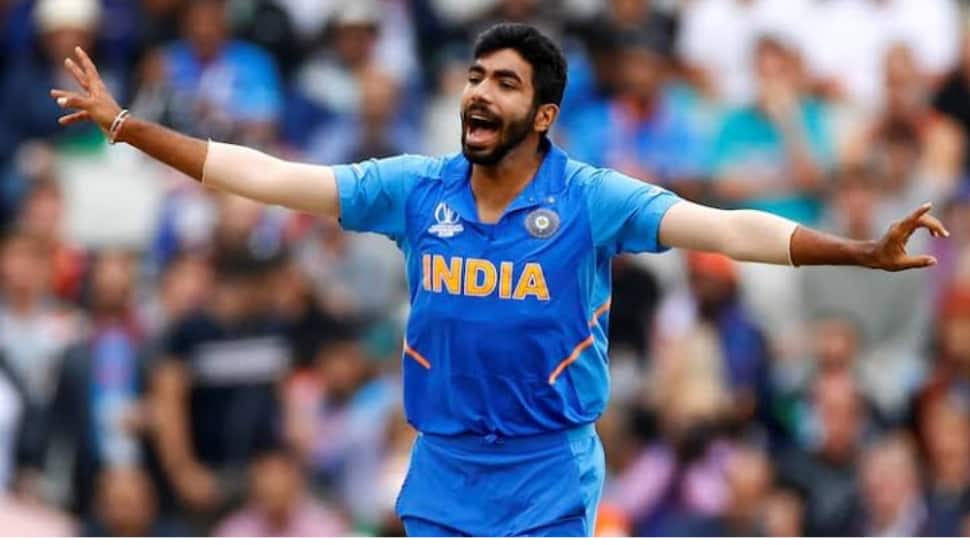 In what coul be a terrible news for Team India, ace pacer Jasprit Bumrah has been ruled out of T20 World Cup 2022 due to a stress fracture. As per sources, he has not travelled with the team to Thiruvananthapuram where the first T20I took place between India and South Africa and has been ruled out of the series. No surgery will be required but Bumrah is expected to take time of 4-6 months to recover from the injury.

Bumrah had earlier missed the entire Asia Cup 2022 due to a back injury. He spent around a month at National Cricket Academy in Bengaluru to recover, post which he was selected for the T20Is vs Australia. He missed the first T20I at Mohali but played the remaining 2 matches. He looked quite ordinary in those 2 games he was part of, and it seemed all was not right with his fitness as he was not bowling to the best of his abilities. He bowled 2 overs for 23 runs for just 1 wicket in 2nd T20I vs Australia while have away 50 runs from his 4 overs in the 3rd and last T20I at Hyderabad, not looking like the Bumrah everyone knows.

BCCI is yet to give an update on Bumrah’s fitness. In a tweet yesterday before the IND vs SA 1st T20I, BCCI had tweeted that Bumrah would miss the 1st T20I. “Jasprit Bumrah complained of back pain during India’s practice session on Tuesday. The BCCI Medical Team assessed him. He is ruled out of the first #INDvSA T20I,” the board had tweeted out. However, as per a report in The Indian Express, NCA are yet to decide whether Bumrah requires a surgery or not.

It would be interesting to see who takes Bumrah’s spot now. Mohammed Shami, who is down with Covid-19 currently, could be the first choice for the spot. He is experienced and has shown he is an improved bowler in T20s. His exclusion was massively slammed by fans and experts.