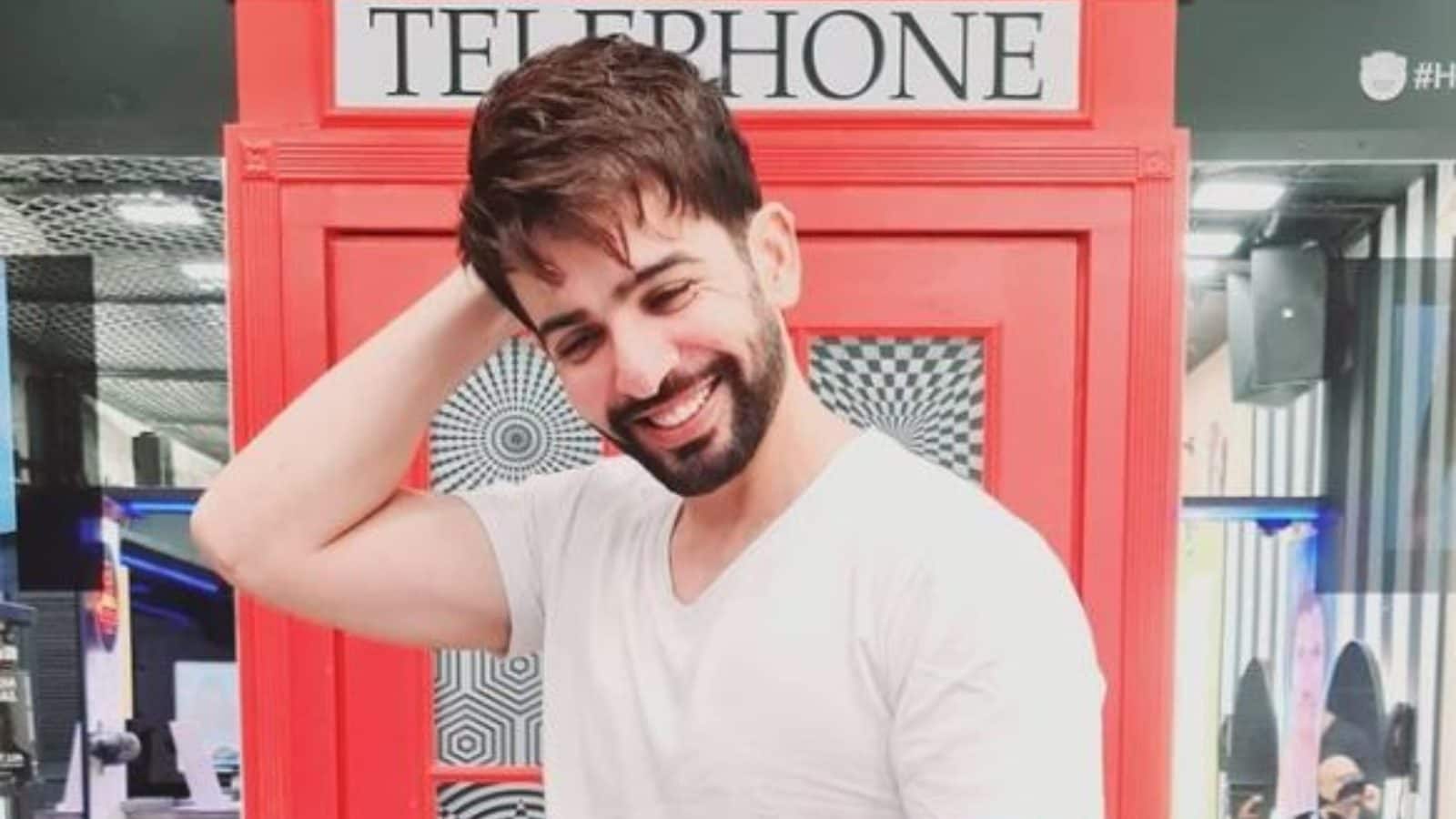 Bigg Boss 15 will have its grand premiere tomorrow, October 2, and the contestant list is already out in public. However, there has been one last-minute addition and it is none other than popular television actor Jay Bhanushali. Celebrities like Shilpa Shetty, Nishant Bhat, Karan Kundrra and Tejasswi Prakash among many others will be seen in the controversial reality show.