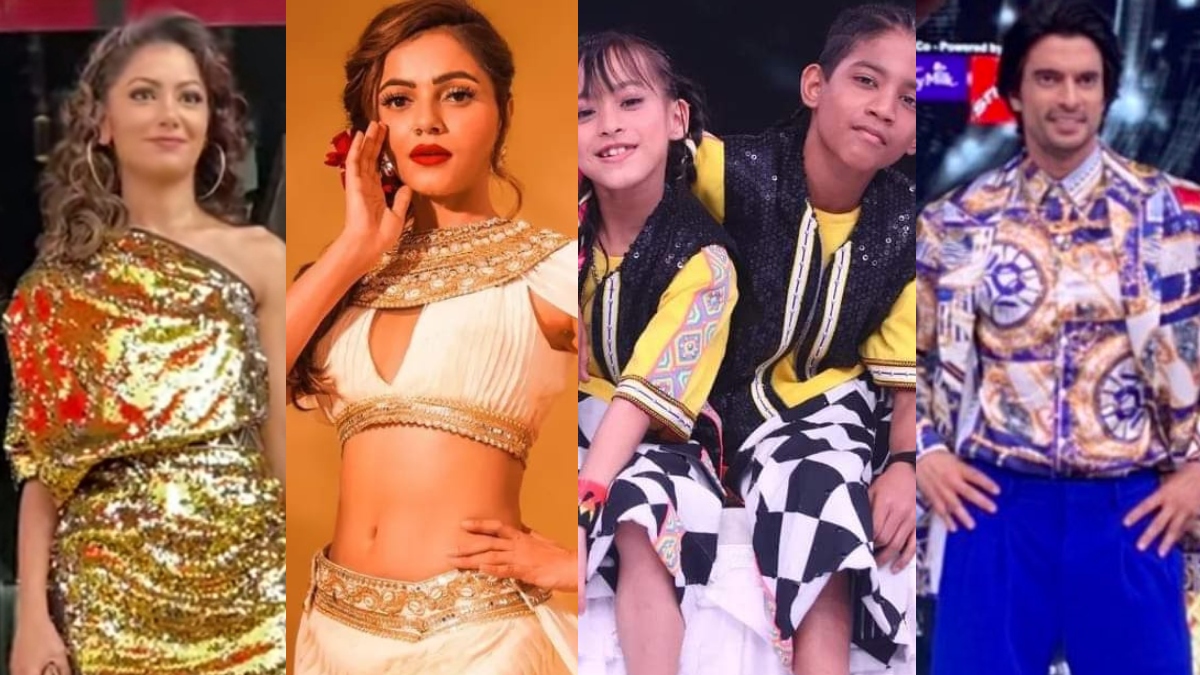 Jhalak Dikhhla Jaa 10 Finale: The show, which returned to the small screens after five long years is all set to close the curtains with its grand finale on weekend. This season started with 16 contestants, most of them from the entertainment industry. Hosted by Manish Paul, the makers and contestants are leaving no stones unturned to keep the viewers glued to the screens. Considering the buzz surrounding the show, many special acts have been planned for the star-studded finale.


Jhalak Dikhhla Jaa 10 is judged by Madhuri Dixit, Nora Fatehi, and Bollywood filmmaker Karan Johar. Ahead of the grand finale, here are the important details that you need to know.

Jhalak Dikhhla Jaa 10 Grand Finale: When and Where to Watch

The grand finale of Jhalak Dikhhla Jaa 10 will air on Saturday (November 26) and Sunday (November 27) on the Colors channel. The finale will be telecast at 8 pm.

No official confirmation on the prize money has been made. However, if reports are to be believed, the whopping cash prize of Jhalak Dikhhla Jaa 10 will be around Rs 30L. The winner will take home the coveted trophy and a luxurious car.

Two popular and top contenders — Nia Sharma and Niti Taylor were recently eliminated from the show. Both were in bottom four along with Nishant Bhatt and Faisal Shaikh. While Nia received the least votes, judges announced a double elimination leading to Niti’s exit from the show.

ALSO READ: Bigg Boss 16, Nov 25 HIGHLIGHTS: Fahmaan Khan is NOT the first wildcard contestant of the house; know why