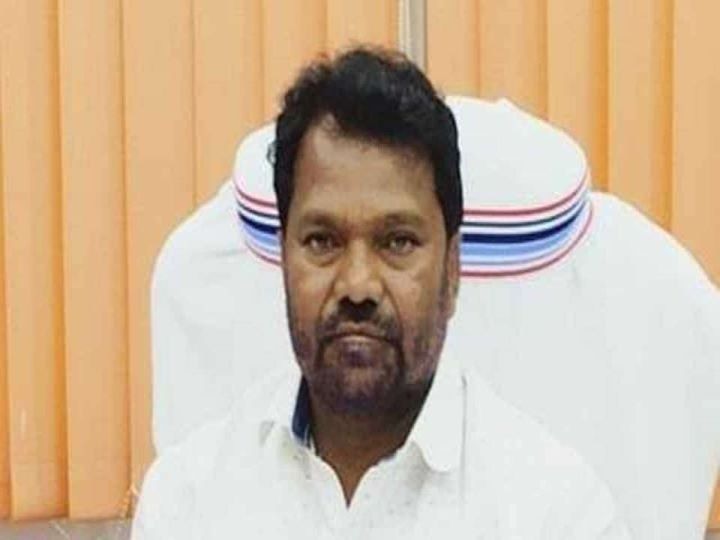 Setting an example for others, Jharkhand Education Minister Jagarnath Mahto, a matriculate, has enrolled in a school in Bokaro, which was set up by him in 2006, to complete his studies. Mahto said he has taken admission as an Inter-Arts student to remove the blot of being termed an ‘under-qualified’ education minister.

The 53-year-old minister has filed his application at Devi Mahto Inter College in Bokaro district as he has decided to resume his education after 25 years.

The legislator from the Dumri assembly constituency in Giridih district has chosen Arts stream to pursue higher education. He said, “I am a politician. So, the subject of political science will be for sure. I will choose the rest of the subjects very soon.”

It was in the year 1995, he passed matriculation (class-10) examinations. Ever since he was appointed as the HRD minister of Jharkhand, he was facing criticism, from the common people as well as from a section of elected members. Later, he decided to re-start his education.

Was offended by criticism on being 10th pass: Jagarnath Mahto

“Constant criticism inspired me to re-start my pending education. Ever since I was made education minister of Jharkhand, a section of people has been aggressive on my educational qualification. Then, I decided to begin my studies again.”

On being asked about how he will strike a balance between the ministry and regular classes, “Let me get the admission, first. I have just applied for admission today. If my application falls under rules, I will get admission. Thereafter, I will think about striking a balance,” he said.

The minister said he had wished for higher education and he was going to fulfill it. When he was asked, if wish to be a graduate in the future, he replied, “My first target is to clear the intermediate examinations. Then, I will think of it,” he said.

PSEB Class 12 Results 2022: Punjab Board 12th Result To Be Declared Today – Here’s How To Check