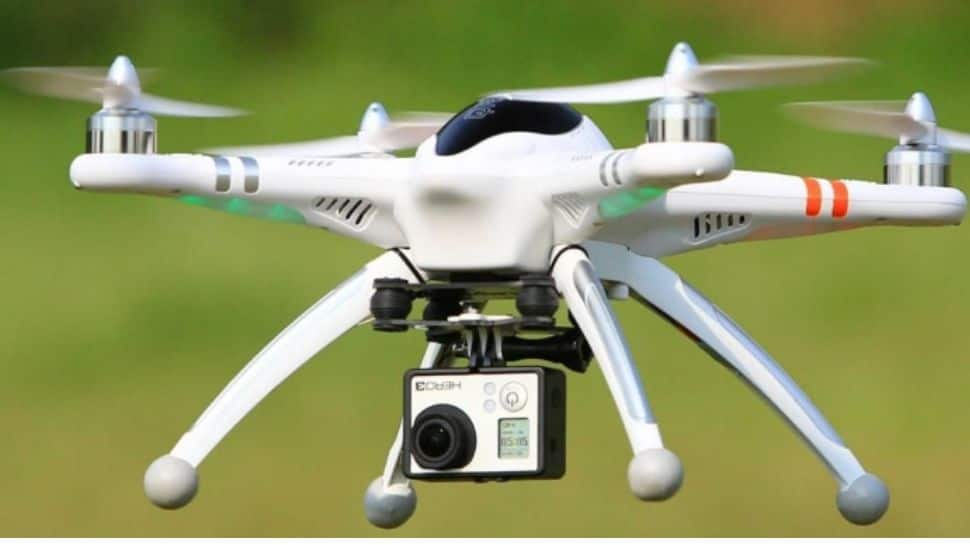 ”Aerial surveillance is being carried out using modern drones with high-resolution cameras in suspected localities of Srinagar to look for anti-socials, criminals, terrorists and OGWs. These may not be visible from ground but be assured that life, property of citizens will be safeguarded,” said Srinagar Police in a Tweet.

Our Aerial Surveillance teams are keeping vigilant watch looking for criminals, absconders etc. using high resolution cameras. This clip is from a public space in downtown. The surveillance is in public areas only, so as to ensure privacy. pic.twitter.com/mSsE41r3tH

The drones will help the security forces in Srinagar’s downtown area where due to traffic jams, the continuous surveillance by security forces becomes difficult. The security forces have already been using these drones during encounters at various locations to track the movement of terrorists. Jammu and Kashmir Police say the surveillance is happening in the public areas only to ensure the privacy of people.

”Our Aerial Surveillance teams are keeping a vigilant watch looking for criminals, absconders etc. using high-resolution cameras. This clip is from a public space downtown. The surveillance is in public areas only, to ensure privacy,” said Srinagar Police in a Tweet.

Jammu and Kashmir Police would be monitoring the footage taken by these drone cameras in real-time from a central control room.