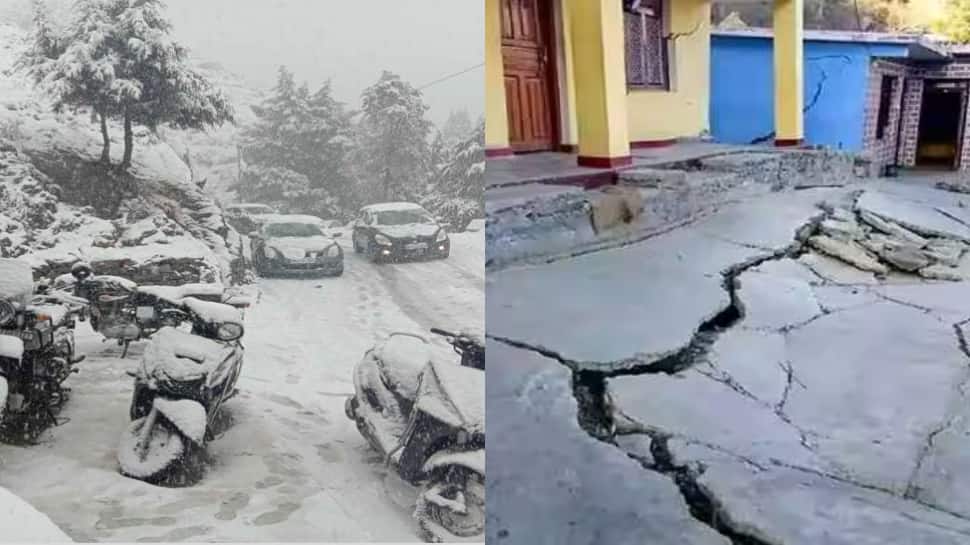 Earlier on January 20, Secretary of Disaster Management, Ranjit Kumar Sinha briefed the media about the rehabilitation and relief work being done in Joshimath and informed that an amount of Rs 4 lakhs has been allotted as immediate assistance to the affected eight tenants at the rate of Rs 50 thousand per family.

Joshimath, Uttarakhand| Reports have been received that in few areas cracks in buildings have widened. An executive-level engineer is camping here & as soon as any issue is reported, it is addressed. Power cut issues are also being looked into: Himanshu Khurana, Chamoli DM pic.twitter.com/6OTXSHfPfu

Meanwhile, more than Rs 3.27 crores have been distributed to 218 affected families in Joshimath as an advance relief, informed Sinha.Addressing the media, he said, “There are 18 pregnant women in the municipal area of Joshimath, who are not currently in relief camps. These pregnant women are living in their own homes.”

“Health tests of these women are being done continuously,” he added.Apart from this, there are 81 children below the age of 10 years in the relief camps, who are being medically examined.Sinha said that the Central and State government`s technical institutes in Joshimath were engaged in conducting surveys and study work on regular bases.