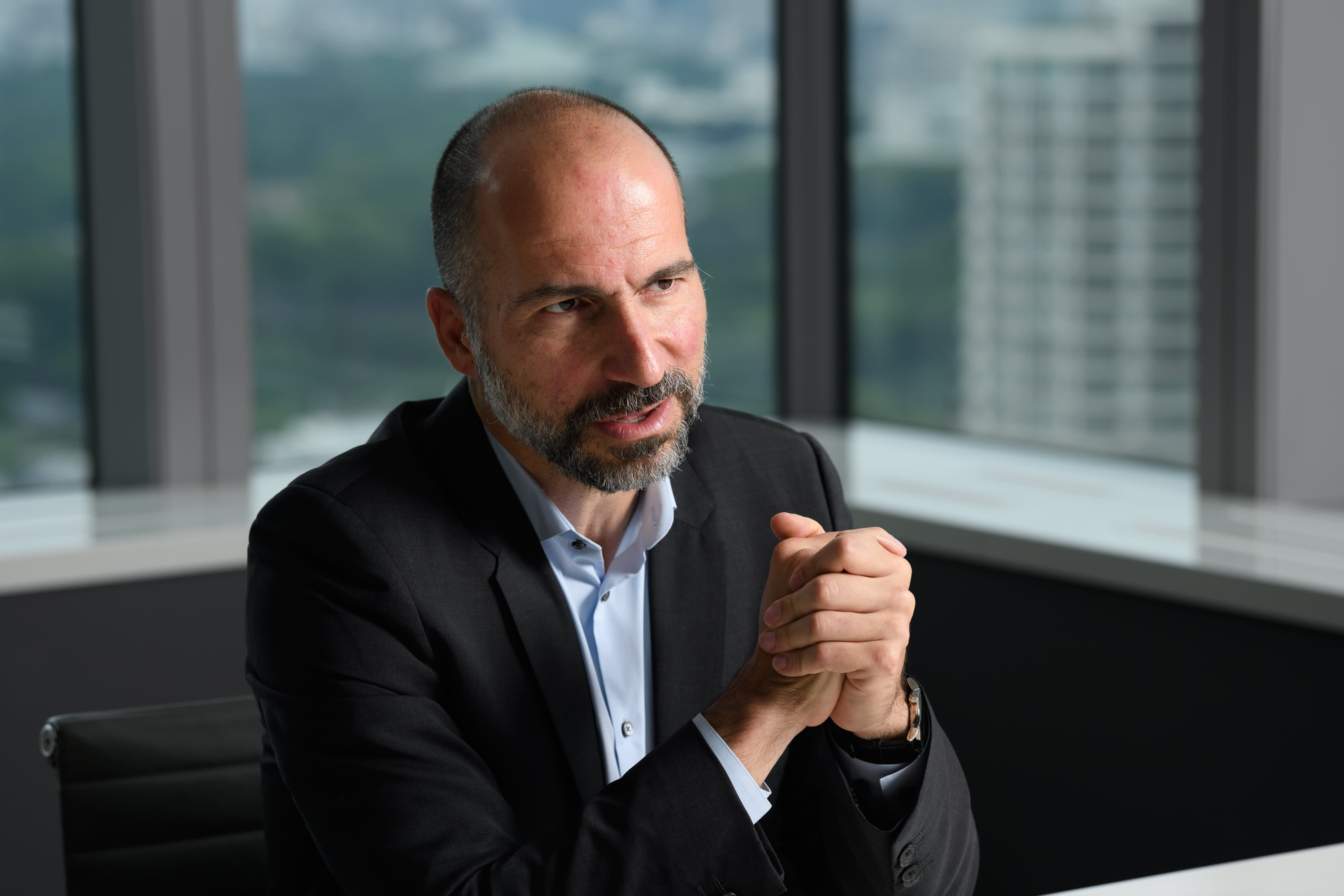 A California judge granted a preliminary injunction Monday requiring Uber and Lyft to stop classifying their drivers as independent contractors pending further action by the court. The order will take effect after 10 days, as the companies requested a brief stay during the appellate review process.

California Attorney General Xavier Becerra requested the injunction as part of a lawsuit he brought in May along with city attorneys from San Francisco, Los Angeles and San Diego. The suit, filed in San Francisco Superior Court, alleged Uber and Lyft violated the state’s new law known as Assembly Bill 5 (AB5), which was created as a way to classify gig workers as full employees and ensure benefits from their employers. Uber and Lyft were among a group of tech companies that have previously opposed the bill, arguing their workers enjoy the flexibility of creating their own schedules as contractors.

California officials sought an injunction on the alleged misclassification and restitution for workers and civil penalties worth up to hundreds of millions of dollars.

Uber CEO Dara Khosrowshahi advocated for a “third way” to classify workers in a letter to President Donald Trump in March as the first round of coronavirus relief measures were being negotiated. He argued there should be a way for workers to gain protections without sacrificing the flexibility of contract work.

The ruling does not end the legal battles for Uber and Lyft, however. Last week, California’s Labor Commissioner announced lawsuits against the companies alleging wage theft due to misclassification. The commission seeks to recover wages it believes were owed to drivers currently classified as contractors. The suits were filed in Alameda County Superior Court.

This story is developing. Check back for updates.

WATCH: Delivery workers are risking their lives to bring people groceries during coronavirus — here’s what it’s like for them