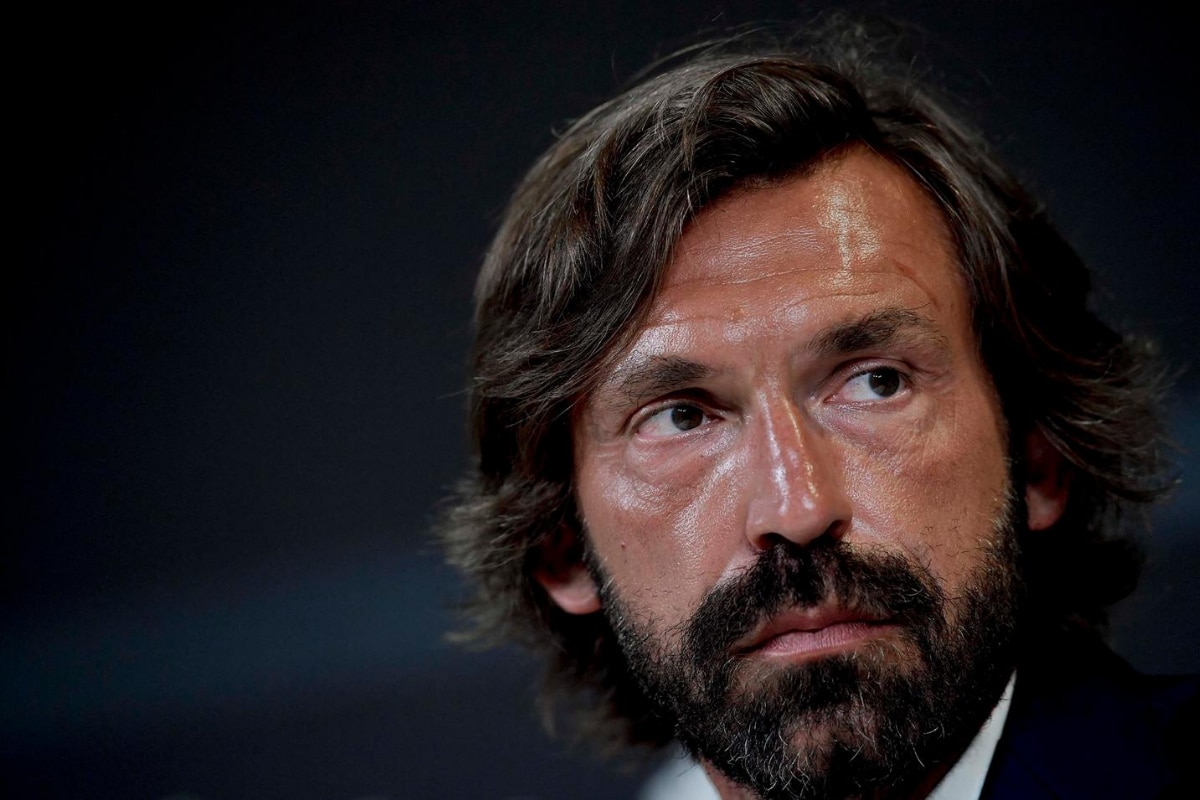 Juventus, like Real Madrid and Barcelona, have turned to a former player to coach the team to glory.

The 41-year-old former Italy and Juventus star was promoted to the top job in Turin just a week after having being appointed coach of their U23 side.

“Andrea Pirlo is starting a path that maybe one day will lead him to the top of the first team,” club president Andrea Agnelli said on July 31.

A week later, Pirlo has already taken over from Maurizio Sarri after the reigning nine-time Italian champions crashed out of the Champions League in the last 16.

“A team is made up of dynamics, interpersonal relationships, expressions,” said Agnelli on Pirlo’s arrival at the club.

And Pirlo speaks the language of players, with four league titles won at Juventus between 2011 and 2015, before ending his playing career in November 2017 after three seasons in MLS.

“Even during the years away from the club, I kept the relationships,” said Brescia-native Pirlo.

“It was normal for me to live in Turin and it feels normal to return to work here.

“I prefer to be invested with a great responsibility, it makes me feel alive,” he explained, adding his ambition was “to repeat the career I achieved as a player”.

Contemporaries Zidane and Guardiola both achieved that feat with with Real Madrid and Barcelona.

But Zidane — who famously lost the 2006 World Cup final to Pirlo’s Italy — spent two years with Real Madrid’s B team, and Guardiola the second-tier Barcelona side, before stepping up and winning the Champions League with the first teams.

“Guardiola and Zidane? Everyone would like to have their same journey,” said Pirlo, “but you need to earn it by gaining experience.”

Napoli coach Gennaro Gattuso believes that it will be a steep climb for his former Italy and AC Milan teammate.

“Blessed is he who started immediately at Juventus, I say so because this is a difficult job, it is not enough to have a great career as a footballer behind him,” said Gattuso after Napoli were eliminated from the Champions League against Barcelona.

“We have to study and work, we sleep little. I wish him a very big good luck.”

Pirlo’s appointment is however seen as a natural one for Juventus whose global brand was boosted after Cristiano Ronaldo’s 100-million-euro ($115 million) signing in 2018.

A sauve fashion and wine lover, Pirlo is seen as a more natural fit for the club’s ambitions to build a globally cool lifestyle brand to attract untapped markets in North America and Asia.

“It was a very Juventus decision, very natural, we think he could be predestined, he was as a player he can become as a coach,” said chief football officer Fabio Paratici.

“In his head he has everything to succeed. He is a lad who has been with us, played with us, has always been in contact with us.

“We are in uncharted territory, no one has won nine league titles in a row, no one has had such a long cycle of victories and changes.”

But winning Serie A is not enough as his predecessors Massimiliano Allegri and Sarri found.

And how Pirlo can help Juventus achieve their biggest dream of a first Champions League title since 1996 remains to be seen.

“He is a midfielder on and off the pitch, he watches and studies everything. He has had very important coaches, so he lacks nothing to do well,” said Capello.

Juventus conceded 43 goals in Serie A, their highest total in nearly a decade, with Ronaldo’s 37 goals carrying the team both at home and in Europe.

“I’ve had my thoughts on where to put players in the middle of the night, rather than sleeping,” said Pirlo, who also won two Champions League titles under Carlo Ancelotti at AC Milan.

“It really depends on the players available, maybe you find that they adapt better to another system.

“Maybe you realise that the players you thought were one way, are another way.

“At that point you have to adapt. If you impose yourself, you waste time and they they don’t deliver.”