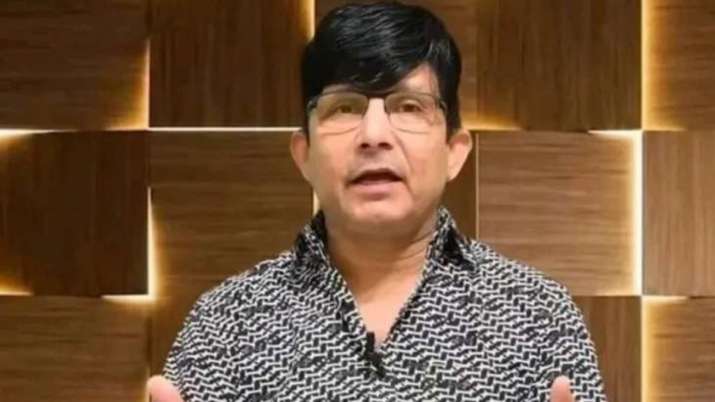 In another tweet they stated, “Kamaal Rashid Khan was presented in Bandra court today where he was sent to 14-day judicial custody: Versova Police.”

For the unversed, KRK was also arrested by the Mumbai Police on August 29 over his controversial tweets dating back to 2020. A day after his arrest, he was sent to 14-day judicial custody by the Magistrate Court. The Mumbai Police had sought KRK’s custody for 4 days for investigation in the matter but the Court had denied the request and sent him to judicial custody instead.

(This is a developing story)