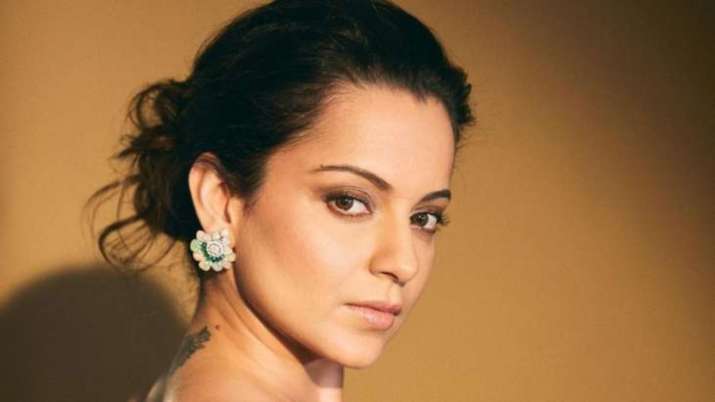 Kangana Ranaut attended the spectacular inauguration of the revamped Rajpath – Kartavya Path in the national capital. Prime Minister Narendra Modi inaugurated the newly-christened Kartavya Path, the stretch of road from Rashtrapati Bhavan to India Gate earlier known as Rajpath. The new stretch will be more pedestrian-friendly because of the new red granite walkways spreading 15.5 km that have been created, replacing bajri sand that lined the ground earlier. Speaking about the same, Kangana said that the “struggle of revolutionaries, be it Netaji or Savarkar had been completely denied as only one side was shown”.

Apart from Kangana, singer Mohit Chauhan was also in attendance. Speaking to ANI, Chauhan expressed, “I think it’s a great gesture. We need to give respect to the people who fought for the country.” (Also Read: ‘Forever with you…’: Anushka Sharma pens heartfelt note after Virat Kohli hits 71st hundred)

Prime Minister Narendra Modi inaugurated the ‘Kartavya Path’ on Thursday evening. Speaking at the inauguration PM said, “A new era has begun in the form of Kartvya Path. The symbol of colonialism ‘Kingsway’ will be history and has been erased forever. I congratulate all the people of the country as we come out from another symbol of colonialism.”