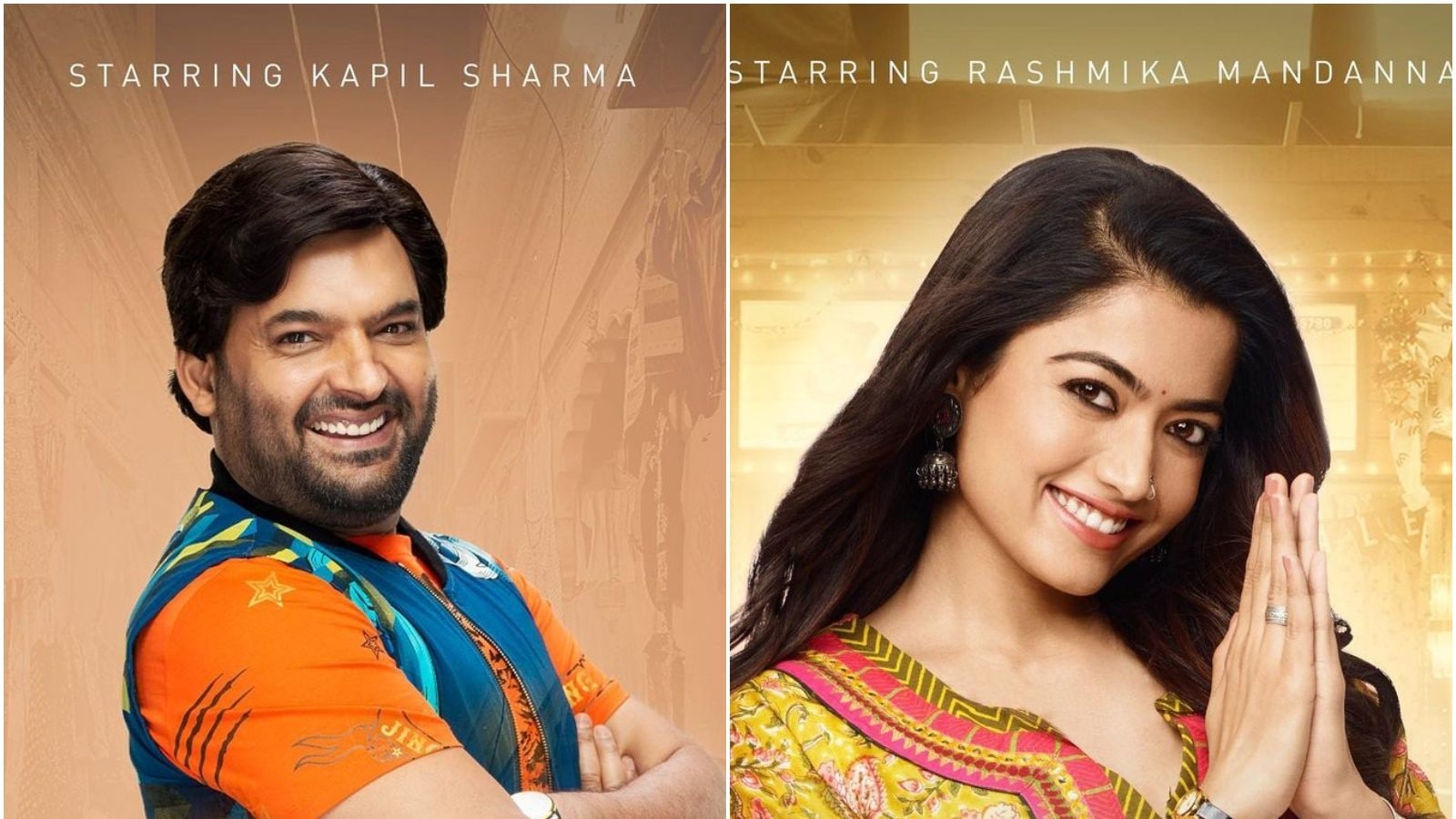 It’s raining projects for comedian Kapil Sharma! A day after the Kis Kisko Pyaar Karoon actor announced an untitled project with Huma Qureshi, Kapil has got another big announcement to make. Kapil took to Instagram and confirmed his upcoming project, titled Mega Blockbuster, he dropped the first poster. The trailer of the project will be released on September 4. Similar posters were shared by Rashmika Mandanna, Trisha Krishnan, Karthi and Rohit Sharma as well, leaving fans confused about the secret project.

In the poster, we see Kapil Sharma wearing a bright orange abstract shirt. He flashes a big smile towards the camera with his arms folded. He appears to be wearing a wig in the same. The poster introduces Kapil’s character without revealing much and reads the movie titled alongside ‘trailer releases 4th September.’

Sharing his experience of shooting for the project, Sourav Ganguly noted, “It wass fun shooting for it! The new Mega Blockbuster is releasing soon! ​#TrailerOut4thSept #MegaBlockbuster.”

Rohit Sharma said that he is feeling butterflies in his stomach, as he shared his poster of Mega Blockbuster.

Fans were initially excited when Kapil shared the poster, assuming it was the announcement of a new film. “Another film, great going Sharmaji,” read a comment.

However, as the other stars and even cricketers shared their posters too, many speculated it was a promotional campaign for some brand. As fans would know, Kapil is appearing in a film soon though. He will be next seen in actor-turned-filmmaker Nandita Das’s film Zwigato.