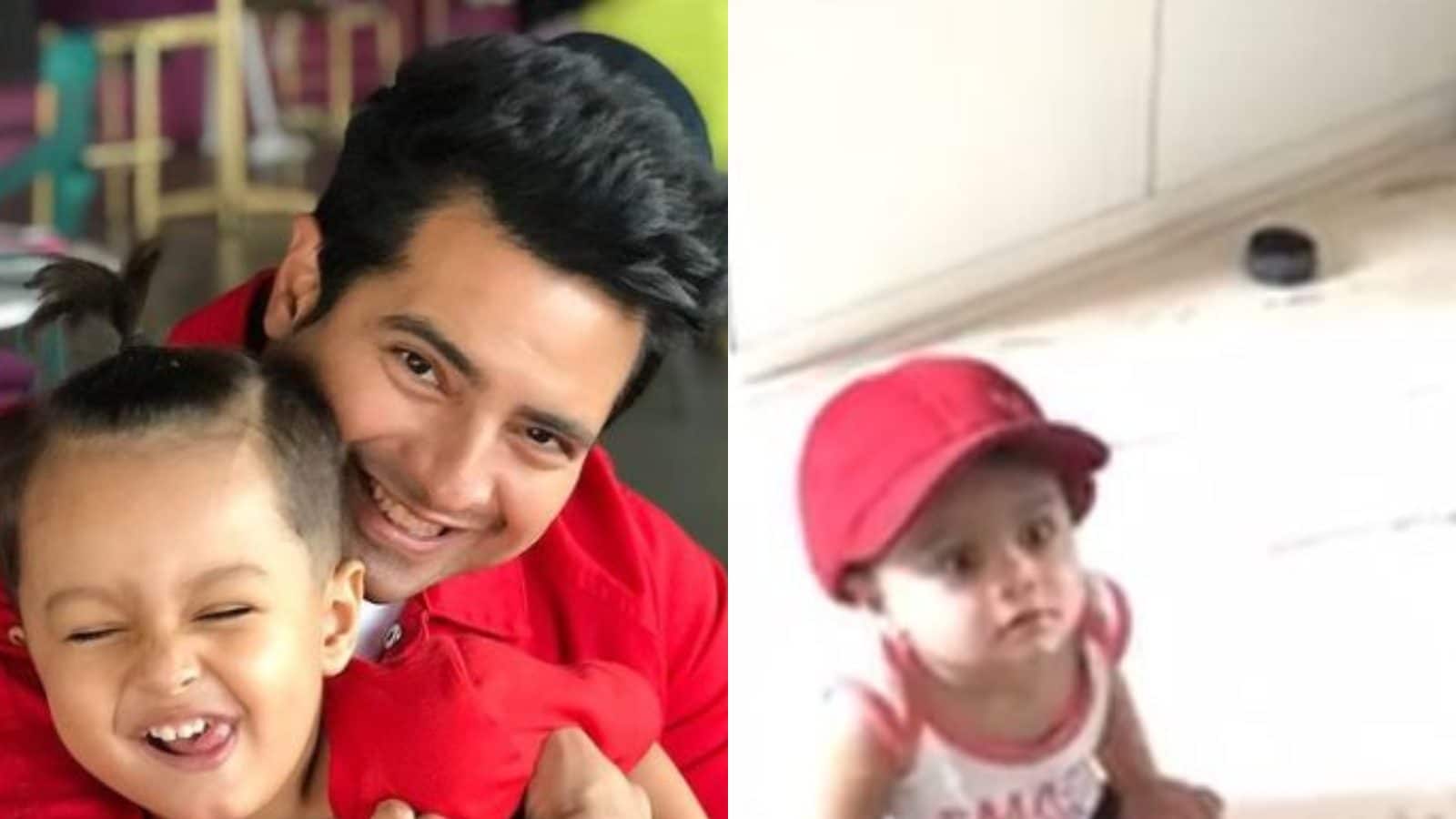 Karan Mehra shared that it has been an emotional, disturbing and painful time as he has not met his son for 100 days.

Karan Mehra and Nisha Rawal’s personal dispute came to the public eye when the actress accused her husband of domestic violence. Nisha had also filed a case against Mehra for which he was arrested. Later, on bail, the actor was released but his life has turned upside down. Amid the ongoing domestic dispute, Mehra shared that he has not seen his son Kavish in 100 days. In a recent interview with a leading daily, Mehra stated that he is not able to enter his home or take his belongings. Calling it an emotional, disturbing and painful time, he said that it has been more than three months and he is still fighting the battle. “The matter is subjudice so I don’t want to talk much about it,” he added.

Mehra asserted that his family was falsely implicated in the case and it has been tough for them. The Yeh Rishta Kya Kehlata Hai actor told Hindustan Times that it was not right to put his parents through all this, especially when his dad is a heart patient. Terming the proceedings and the whole process “disturbing,” Mehra said that on one hand, he is out of his own house, while Nisha is still living in their house with her brother.

Meanwhile, he is also shooting for his Punjabi show which keeps him “going and distracted”. On the domestic violence case, Mehra revealed that he has proof of every implication but he is waiting for the right time to share it with the respected authorities. He explained that in such matters, one can’t go head-on. “It doesn’t have to be a public trial as Kavish will see stories online of our fights. Things are being handled legally,” he added.

A few days ago, Mehra also shared a clip that featuring his son with a caption, “100 days of emotional hurricanes of missing you my son”.

Along with domestic violence, Nisha had also accused Mehra of having an extramarital affair.