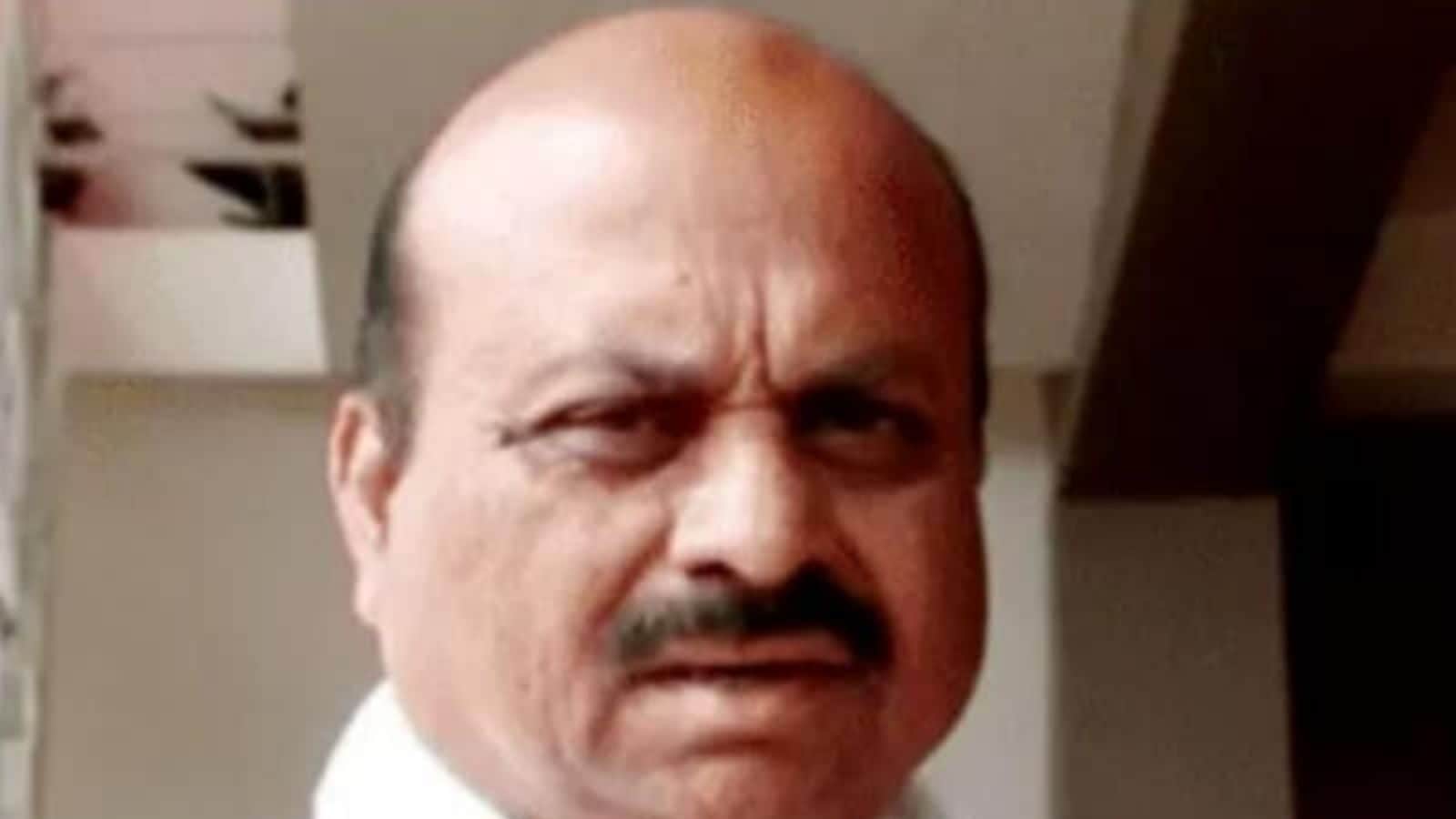 The first session of the Karnataka legislature, after the change of guard in the state, will begin here from Monday, as opposition parties are all set to corner the government on host of issues including price rise, law and order situation, handling of COVID-19 pandemic, implementation of National Education Policy, among others. The ten-day monsoon session is the first for Basavaraj Bommai, as the Chief Minister and his new cabinet, which took charge following the exit of state BJP strongman B S Yediyurappa in July-end.

The legislature session will be held from September 13 to 24. This monsoon session is being held by following COVID-19 guidelines. The previous session was the budget session, which ended on March 24.

The Congress, which recently held its legislature party meeting, under its leader Siddaramaiah to discuss the party’s strategy during the session, has said it will raise the issue of price rise, deteriorating law and order situation and distressing financial position of the state, among others. Pointing out the recent incident of a gang rape in Mysuru, Siddaramaiah, who is also the leader of opposition in the assembly, had expressed concern about the deteriorating law and order situation and had said that murders, theft, extortion and incidents of rape have become common.

The principal opposition party is also likely to target the government on issues such as rise in the price of essential commodities, its handling of the COVID-19 pandemic with high number of deaths during the second wave, the administration’s alleged failure to supply oxygen to hospitals and providing relief to those affected by floods, financial position of the state, the implementation of the NEP without proper consultation. The JD(S) too is likely to put pressure on the government on developmental issues, issues relating to regional pride and implementation of key projects across inter-state rivers of Cauvery (Mekedatu) and Mahadayi (Kalasa-Banduri), to which neighbouring Tamil Nadu and Goa are opposed to respectively.

For the ruling party too, it is kind of a new beginning under the leadership of Bommai who will lead the treasury benches, amid simmering discontent within by aspirants who could not make it into the new Ministry, also disgruntlement among a couple of Ministers about their portfolios. Interestingly, Yediyurappa who led the ruling side in the assembly till the previous session, will be occupying one of the back seats of the treasury benches.

This session also comes after the recent urban local body poll results which was bittersweet for the ruling BJP, as the saffron party swept the Belagavi city corporation election, but failed to cross the majority mark in its bastion of Hubballi-Dharwad and finished second in Kalaburagi. It also comes ahead of the polls for taluk and zilla panchayats, amid apprehensions that the government is attempting to delay it following the recent cabinet decision to create a delimitation commission to redraw panchayat boundaries, that was earlier done by the State Election Commission (SEC).

The session may also see renewed demand to make the caste census (Social and Educational Survey) data, that was commissioned by the then Siddaramaiah-led Congress government in 2015, which is currently with the Karnataka State Commission for Backward Classes, to be made public. According to official sources, the findings of the survey is allegedly contrary to the traditional perception of the numerical strength of various castes in Karnataka, making it a political hot potato.

The session has also come amid demand from various communities to revise the existing reservation, including by the numerically large Panchamasali Lingayat community to be considered under Category 2A of OBC. A total of 18 Bills are lined up to be tabled in the session, of which 10 are new, four are to replace ordinances and four are pending in the Assembly.

Karnataka Legislative Assembly Speaker Vishweshwar Hegde Kageri had last week said that the Ethics Committee of the state legislature is likely to be formed during the session. Also, the “Best Legislator” award will be given away at the end of the session.

A joint session of both the Houses of the legislature would be convened on the last day of the session on September 24 to discuss ways for prevention of disruption of proceedings, Kageri had said, adding that Lok Sabha Speaker Om Birla would be invited to speak. The Speaker has also asked Ministers must be present on all the 10 days, and not to submit applications seeking permission for absence during the session, other than on the health and emergency grounds.

The bar on general public from attending and viewing the proceedings of the house has been lifted this time. The public were barred from the visitors gallery of the Assembly, since the COVID-19 pandemic began in 2020.