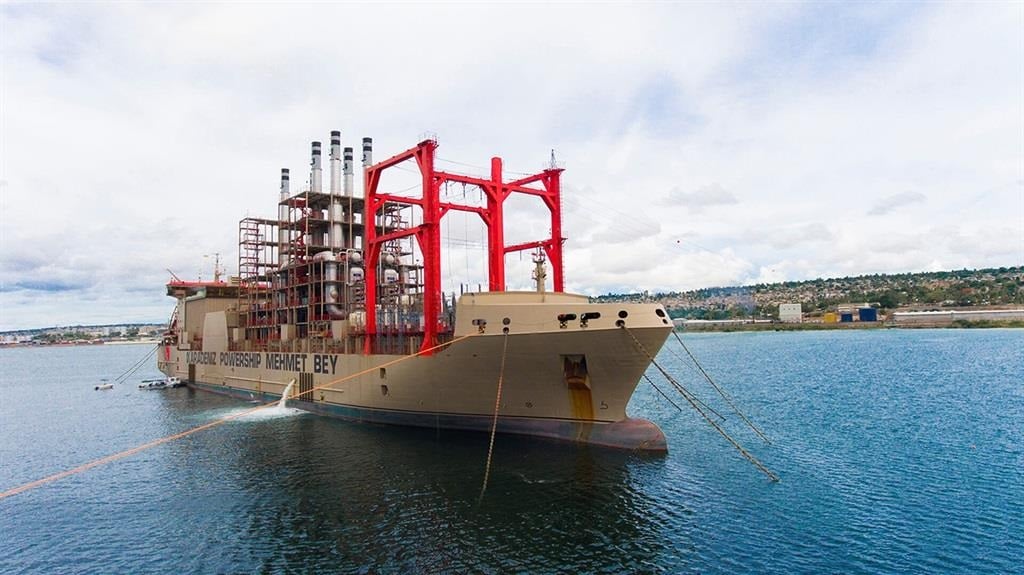 Karpowership, the Turkish company seeking to supply 1 220 megawatts of power to South Africa, will refile an application to the environment department in a bid to move its project forward at a time when the nation is suffering its worst-ever power cuts, a person familiar with the situation said.

The application will be filed by Jan. 8 and a response from the department will be given by the end of March, the person said, asking not to be identified as a public statement hasn’t been made. The company will then aim to complete its financial arrangements in May and electricity from its gas-fired power plants mounted on ships may be supplied about a year later, the person said.

Karpowership in March last year won more than 60% of an emergency power tender seeking to secure 2,000 megawatts of electricity to ease shortages that have plagued South Africa since 2008. While the companies were originally meant to commence supply this month, projects equivalent to only 7.5% of that total have concluded their financial arrangements.

Eskom is currently reducing supply to the grid by between 3,000 and 4,000 megawatts, causing rolling blackouts, because of breakdowns at its coal-fired power plants. The power cuts have restrained economic growth and spurred criticism of the government.

The Department of Environmental Affairs didn’t immediately respond to a request for comment.

Environment Minister Barbara Creecy last year dismissed Karpowership’s initial application after activists lodged complaints about its impact on fishing, local ecosystems and potential greenhouse-gas emissions. Earlier this year she dismissed an appeal, saying there were “various gaps and procedural defects” in the new application. Environmental activists have expressed dissatisfaction that the company’s plans are still being considered.

At the time of its selection, the 20-year deal was valued at R218 billion by the Council for Scientific and Industrial Research, a state agency. Gas prices have since surged.