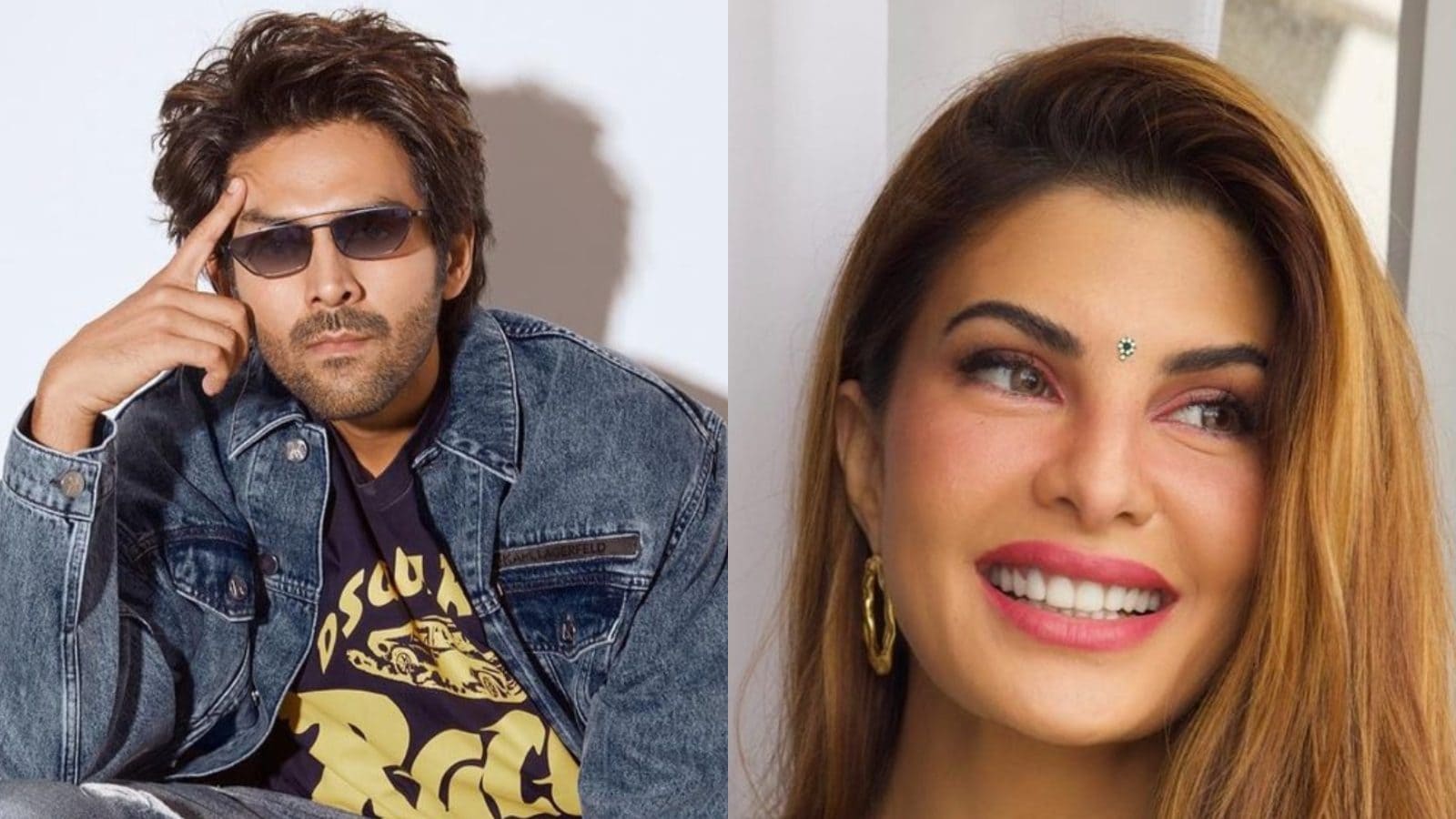 Just a few days back, it was reported that Kartik Aaryan has been roped in for Hera Pheri 3 and has replaced Akshay Kumar. But looks like all of this is not true. If a recent report by E-Times is to be believed, even though the Bhool Bhuliayaa 2 actor has joined the cast of the comedy-drama, he will not be replacing Akshay Kumar. Reportedly, Akshay’s character Raju has been dropped from the film and therefore Kartik Aaryan will be playing a new character.

Bollywood actress Jacqueline Fernandez will appear before Delhi’s Patiala House court on Tuesday, November 15. This is in connection with the Rs 200 crores extortion case involving alleged conman Sukesh Chandrashekar. The court will share details regarding the actress’ regular bail order. The court had earlier extended Fernandez’s interim bail till November 15 saying the order was not ready. Jacqueline has also been summoned by the ED several times in connection with the case and was earlier also named as an accused for the first time in the supplementary charge sheet.

Ever since Allu Arjun and Rashmika Mandanna starrer Pushpa: The Rise has been released, fans have been eagerly waiting for its sequel – Pushpa: The Rule. If recent reports are to be believed, the makers of Pushpa 2 are planning to release the film in early 2024. A source cited by Pinkvilla claimed that the makers want to make the sequel ‘bigger and better’ than its first part. Not just this, but the entertainment portal also claimed that the film shoot schedule of the film is likely to begin in December this year.

The trailer of Kajol and Vishal Jethwa starrer Salaam Venky has been released. On Monday, the actress took to Twitter to share the 2 minutes 18 seconds clip. “Get ready to live life Venky size 💫 #SalaamVenkyTrailer out now!” she wrote. It presented the life of a mother, who is ready to take all challenges to cure his dying son. Besides Kajol and Vishal Jethwa, the film also stars Rahul Bose, Rajeev Khandelwal, Prakash Raj and Ahana Kumra in pivotal roles. Directed by Revathy, Salaam Venky is set to release in cinemas on 9th December 2022.

Jennifer Aniston’s actor-father John Anthony Aniston has passed away. On Monday, the FRIENDS actress took to her Instagram handle and revealed that she lost her father on November 11, 2022. She also dropped a series of throwback pictures with her late father and penned down an emotional note. The actress mentioned that she will love her father till the end of time. John was also an actor who was best known for his role as Victor Kiriakis on Days of Our Lives (1985).

ALSO READ: Jennifer Aniston’s Father Passes Away, Actress Calls Him One of The ‘Most Beautiful Humans’