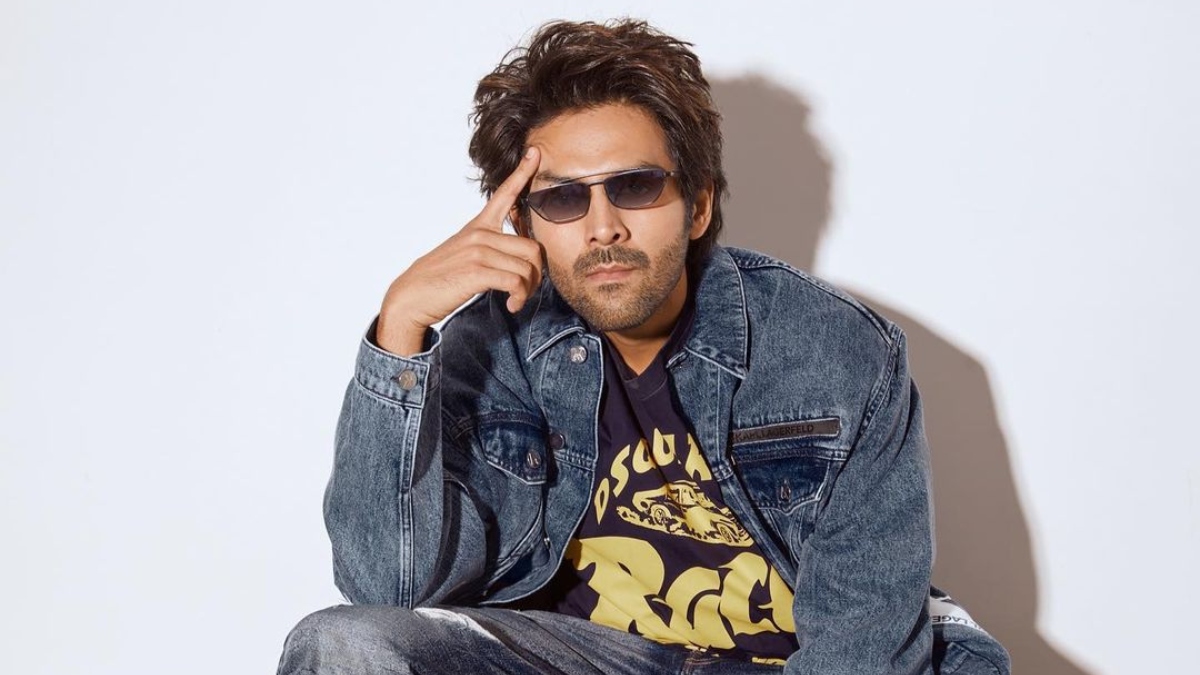 Kartik Aaryan, who made his debut with the 2011 release, Pyaar Ka Punchnama has risen to become one of the most bankable actors in showbiz. He has proved his mettle time and again with his acting chops and charisma. The actor had a very successful year, with his film Bhool Bhulaiyaa 2 becoming the year’s second-highest-grossing Hindi film. He is now all set to turn a year wiser on Tuesday, November 22, 2022.  According to the latest reports, Kartik will be hosting a special bash on his 32nd birthday.

The Dhamaka actor is reportedly planning a grand bash that will have the who’s who of the Tinsel Town. “Kartik is planning a mega celebration for the mega-successful year he has had along with his birthday celebrations tomorrow itself. He will be throwing a big birthday bash for all his friends from the industry and close ones, ” a report in Pinkvilla states. Well, who all will attend the grand bash is not revealed yet.

Meanwhile, on the work front, Kartik is currently anticipating the release of his upcoming film, Freddy alongside Alaya F in the lead. The film is directed by Shashanka Ghosh and it is slated to release on December 2 on Disney+ Hotstar. Besides, Freddy, he has a slew of films in his pipeline. He will co-star with Kriti Sanon in Rohit Dhawan’s upcoming film, Shehzada. The film will mark his second collaboration with the actress after the 2019 release, Luka Chuppi.

Apart from Shehzada, he will appear in Hansal Mehta’s “Captain India,” in which he will play a pilot. He will also appear in “Satyaprem Ki Katha,” and Kabir Khan’s untitled film, which is touted to be made on a large scale.