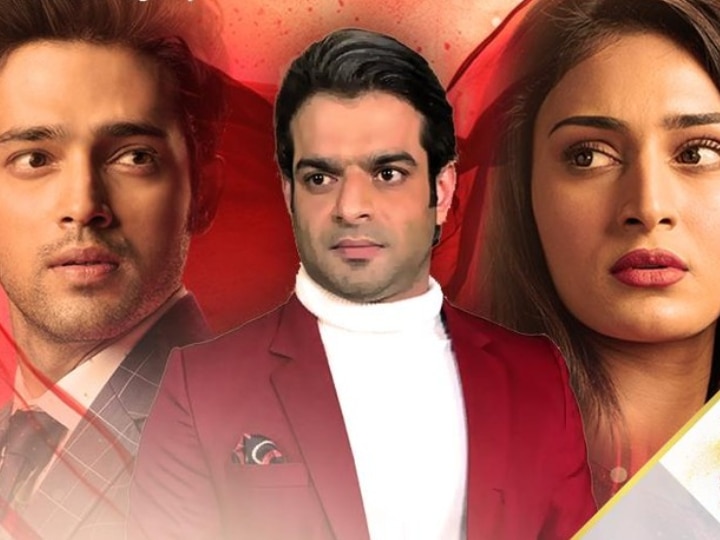 New Delhi: Star Plus’ popular show ‘Kasautii Zindagii Kay 2’ has managed to win the hearts of the viewers with its drama-packed episodes. The romantic saga starring Erica Fernandes and Parth Samthaan is the reboot of Shweta Tiwari and Cezanne Khan starrer ‘Kasautii Zindagii Kay’, which ended in 2008. Erica and Parth’s chemistry has helped the show in grabbing several eyeballs.

Ardent fans of the show are quite excited to their favourite characters after three months of lockdown. We had earlier informed you that Parth Samthaan has resumed shooting for the show after recovering from COVID-19. The actor, who plays the role of Anurag Basu, had tested positive for novel Coronavirus last month. He returned back to the sets in the first week of August 2020.

Gossip mills are buzzing with the rumours that Parth has decided to quit ‘Kasautii 2’. Yes, you read that right!

According to a report in an entertainment portal, the ‘Kaisi Yeh Yaariaan’ actor has decided to say goodbye to the show as he wants to focus on his health and other projects.

The show’s producer Ekta Kapoor is trying her best convince Parth to change his decision. The production house has started looking for actors, who could replace Parth as Anurag, the report said.

“Parth wants to now direct his attention towards his health and the other projects he is in talks with. Ekta Kapoor has been trying to persuade Parth into retainment but the actor has expressed his wish to opt out. The production, in the meantime, has already started to consider actors to step in Parth’s shoes but are finding it difficult,” a source told Pinkvilla.

It remains to be seen if the makers are able to convince Parth or not. Interestingly, the TRPs of ‘Kasautii Zindagii Kay 2’ have seen a decrease in the last few weeks. Will Parth’s exit affect the show? We will have to wait and watch.