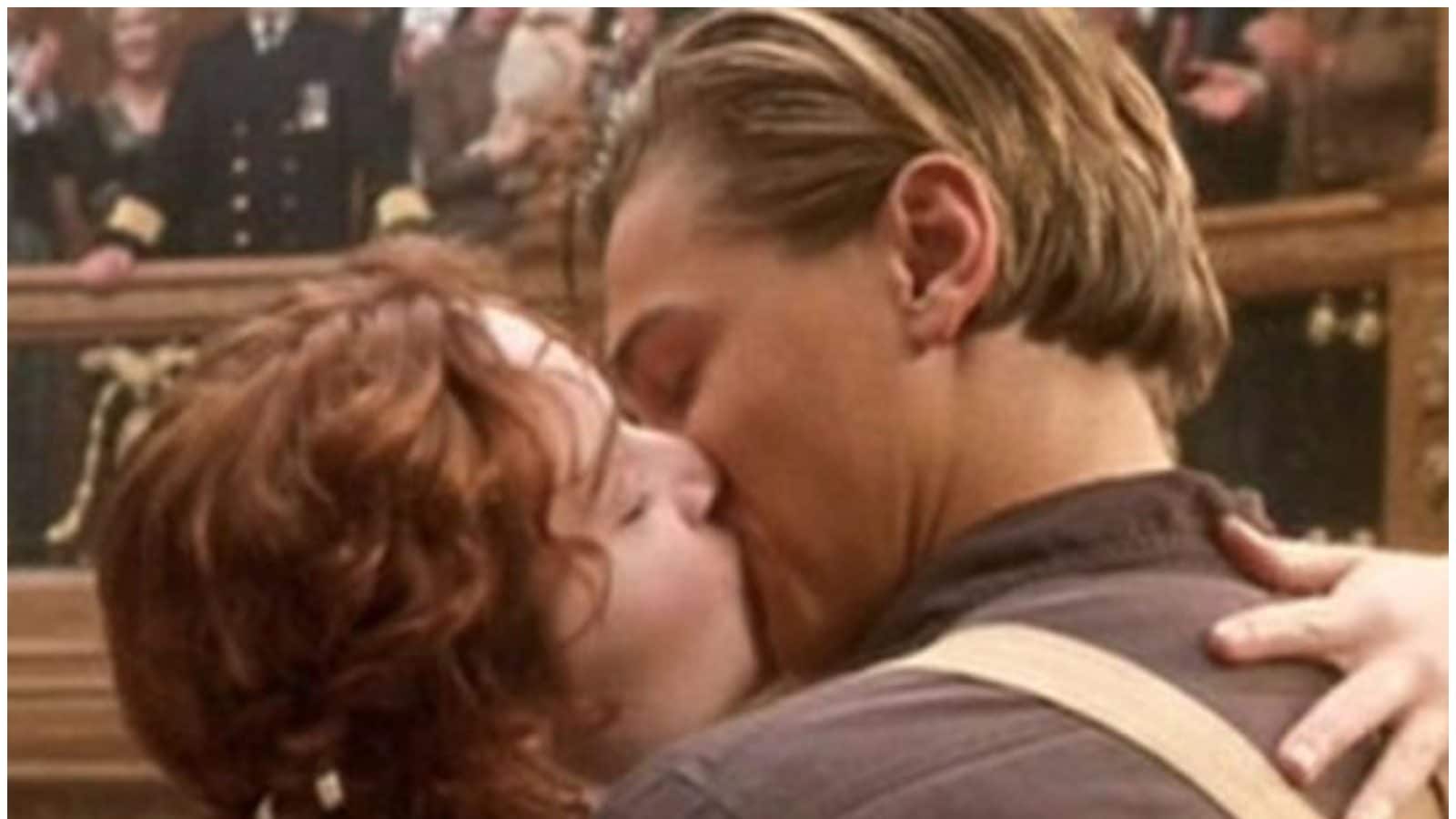 “That moment was definitely not us. Nonetheless, we were engrossed in what it all had to be about. Actually, the Rose in me was kind of in love with the Jack in him.”

Winslet also shared that she had a platonic equation with co-star DiCaprio and that it was good to feel “that way in that situation.” Winslet added, “It was really amazing. The camera then stopped rolling, he stood up and walked away, and the scene was over. ‘What a shame that’s over,’ I recalled thinking as I lay there. Because it was a pleasant experience. That was the case.”

Winslet was last seen in limited series Mare of Easttown. Shot in Pennsylvania, the series has been produced by Karen Wacker, written by Brad Ingelsby and directed by Craig Zobel. It is set as a murder mystery and Kate’s character Mare plays a police officer of the town.