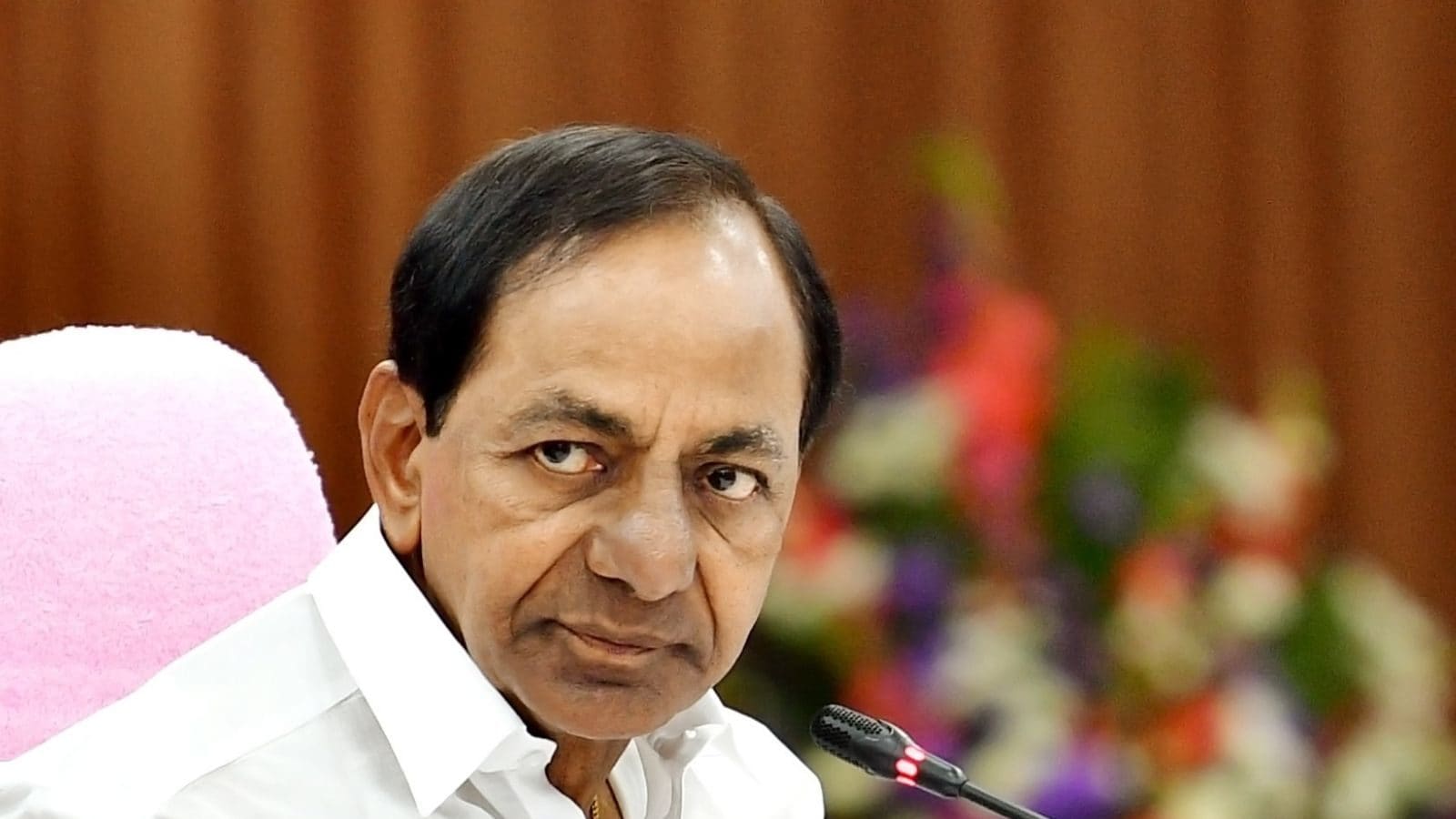 Telangana Rashtra Samithi (TRS) president and Chief Minister K Chandrashekhar Rao, who has been meeting several Opposition leaders to stich a united front against the BJP, on Sunday put an end to speculations and said he would soon launch a national party and the work is on to formulate policies.

“There has been a consensus on the alternative national agenda after prolonged discussions with intellectuals, economists and experts from various fields like we did before the start of Telangana movement,” an official release from Rao’s office said, according to news agency PTI.

“Very soon, the formation of a national party and formulation of its policies will take place,” it said.

On speculation that the party would be announced on the occasion of Dussehra festival in October, the TRS sources indicated no time frame has been fixed.

On its Foundation Day event in April this year, TRS, had adopted a political resolution resolving that the party should play the key role in national politics for the wider interest of the country as the BJP is exploiting “communal sentiments” for its political convenience.

Rao has met a number of non-BJP, non-Congress opposition leaders, including Nitish Kumar, Sharad Pawar, Uddhav Thackeray and Hemant Soren and discussed the BJP’s alleged anti-people policies and bringing about a “qualitative change in the country”.

Earlier today, former Karnataka Chief Minister H D Kumaraswamy met Rao in Hyderabad where they discussed the development of Telangana, the role of regional parties in national politics, the key role that KCR should play in the national politics in the present situation and other national political issues, an official release said.

In June this year, Rao had discussed the idea of floating a national party with the TRS leaders. However, no decision was taken that time.  Some names like ‘Bharat Rashtriya Samiti’ (BRS), ‘Ujwal Bharat Party’ and ‘Naya Bharat Party’ were discussed for the new outfit, TRS sources had claimed.

ALSO READ: People Calling Me to National Politics; Farmers Will Get Free Power with non-BJP Govt at Centre in 2024: KCR

Earlier on Monday, KCR promised that free power would be supplied to farmers across the country after a non-BJP government is voted into power in the 2024 Lok Sabha elections. The Telangana Rashtra Samithi (TRS) chief said that his party is going to reign in national politics soon, with the blessings of the people.

“People are calling me to national politics. I am going there with your (people’s) blessings. We should fight for BJP-mukt Bharat. A non-BJP government will come to power after the 2024 elections. We will develop the country just like our state has developed,” he said.

Last month, KCR undertook a whirlwind tour of the Bihar capital where he met top political leaders in the state including CM Nitish Kumar, Lalu Prasad Yadav, RJD’s Tejashwi Yadav and also gave a call for ‘BJP mukt Bharat’.  He had also said that Opposition parties will sit together and decide on their prime ministerial candidate for 2024 Lok Sabha elections.