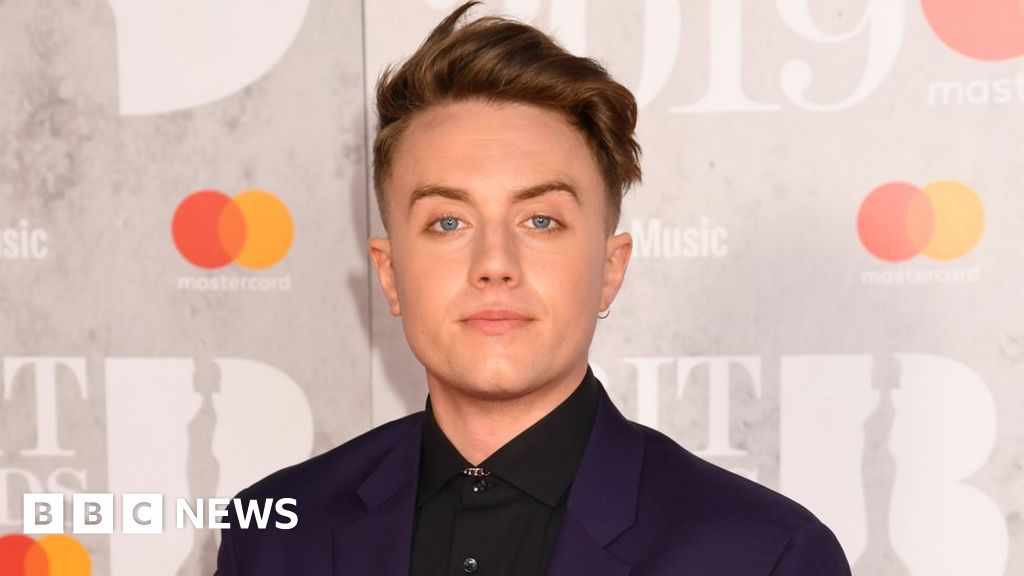 The presenter and his co-hosts had to leave their breakfast show early last Tuesday, after learning of his death.

Stand-in presenters took over for the rest of the week as Capital’s parent company Global gave Kemp and his team time off from work.

Returning on Monday, Kemp explained their absence and paid homage to Lyons, who he said “taught me everything”.

“I never thought I’d have to do this, ever,” said a tearful Kemp.

“Last Tuesday, very suddenly, we lost one of our best friends, my best friend and our colleague, producer Joe.

“He was not just part of the Capital Breakfast family but a loved member of the whole team.

“Everybody that works here at Capital [is] obviously completely devastated and we’re trying to process this all together.”

Recalling his early days at the station, Kemp said: “He was the first person I met when I walked in the door, the very first person.

“I remember thinking, ‘who’s this guy?’ This guy is a bit of a Del Boy!” – a reference to the lead character from the popular sitcom Only Fools and Horses.

“He was with me right from my very first show, he taught me everything” Kemp continued, adding that it was “really weird sitting in a radio studio without him”.

This is unbearably sad news. I’m so sorry to hear this. Incredibly brave to go on air and do such an amazing tribute. Please look after yourselves. Sending all my love x

Kemp, who is the son of Spandau Ballet’s Martin Kemp, finished third in last year’s I’m a Celebrity, Get Me Out Of Here.

His breakfast show, co-presented by Sian Welby and Sonny Jay, attracts an audience of around 3.3m listeners, according to the most recent figures available from industry body Rajar.

Rob Howard and Lauren Layfield took over hosting duties for the rest of last week after Kemp and his team were given time off.

The presenter noted that any guest who had appeared on the show in recent years would have spoken with Lyons, who would greet them with a friendly “hello buddy” before putting them on air.

“Every A-lister that you ever hear on this show, they know who he is, everyone,” Kemp said. “He’s the person they spoke with first, and if you’ve ever called into this show, he was the person who picked up the phone.

“He really couldn’t do enough for people. He was the nicest guy that I know, hands down.”

The presenter added: “The thing that he loved most of all was doing this show.”

“He was like a genius coming up with these ideas. He was driven by the reaction from you [the listeners] every day.”

Our Joe. My JoeJoe. My special, magical, beautiful friend. We signed off every message with ‘I love you, buddy’, and yet I’m worried I still didn’t tell you enough. I really do love you, bud, so so much. We all do. I hope you know that. We are so lucky to have known you. The world is a better place for having had you in it. And now the stars have gained an extraordinary gift in you. Look at everything you made, Joe. Everything you achieved, what you built, who you inspired. Your talent and creativity are so immense, but more than that you are the kindest, most hilarious, caring, fun, fiercely loyal and spectacular person any of us had the pleasure of meeting. You really are the best one we ever knew. Our friend. My friend. For the last four years you have been my solace, my rock, my confidante. I’ve told you all my secrets, and you said you’d take them to the grave. And now it seems you did just that, and it breaks my heart. Words cannot describe this pain, it doesn’t make sense and it’ll take time to process. I keep repeating: Not you, please not you. But now you’re at peace, you’re in a better place. I’m going to miss you Joe Lyons, so much. Thank you for every crab dance, every ‘you’re embarrassing us babe’, every cereal box game, every 5am-er at a houseparty we’re not invited to, every ‘bah bah’, every undersized chino, every photobomb courtesy of your arse, every cocktail we shook in your flat or evening spent in my yard doing things we shouldn’t on a school night, every club we sat in the corner of scheming, every time we were back and ready to do it all over again, every single damn laugh, every hug that meant the world because you made me feel safe and understood. And thank you for being my favourite valentine. We met our match in each other. I’ve never encountered anyone else as weird and as wild, and together we were chaos. Wherever you are I hope you’re causing chaos there too. We never wanted the party to end, and I don’t believe this one is over either; I’ll just see you at the afterparty. Until then, I love you, buddy. My thoughts are with your parents and Lou; Ro, Sonny and the team; Olly and everyone who loves you.

“I really do love you, bud, so so much. We all do. I hope you know that,” she said. “We are so lucky to have known you. The world is a better place for having had you in it.

“Your talent and creativity are so immense, but more than that you are the kindest, most hilarious, caring, fun, fiercely loyal and spectacular person any of us had the pleasure of meeting.”

“Really so so sad to hear this. Incredible words. Thinking of you all xx,” added broadcaster, Chris Stark.