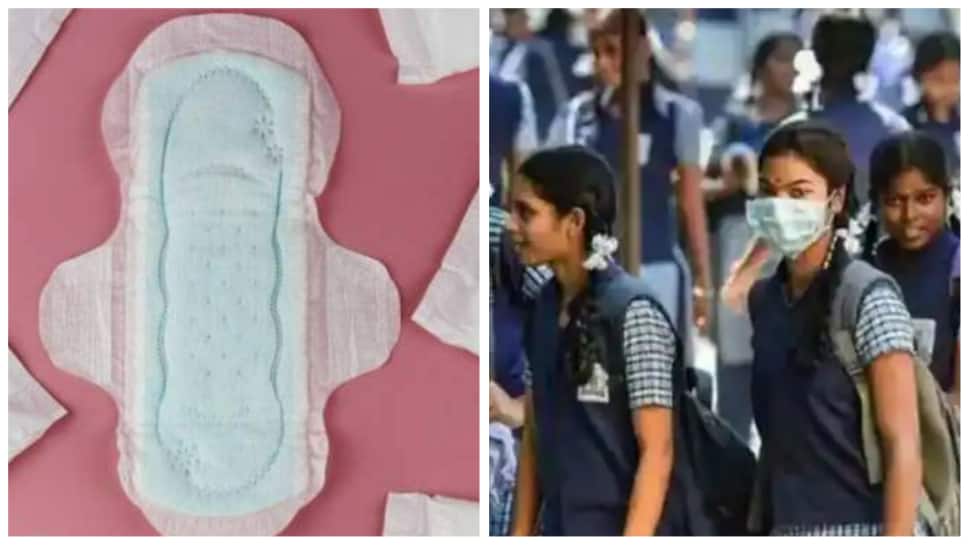 Thiruvananthapuram: Kerala Chief Minister Pinarayi Vijayan on Thursday said that in a first in the country, menstrual and maternity leaves would be granted to all women students in all institutions under the State government’s Higher Education Department. Vijayan announced this decision of the government on his Twitter handle and Facebook page. He said such a pro-women step by his government was the first of its kind in the entire country and was an indication of the Left government’s commitment to ensure gender justice in society.

“Once again, Kerala sets a model for the nation. Menstrual and maternity leaves will be granted to female students of all institutions under our Department of Higher Education, reaffirming the LDF government’s commitment to realising a gender-just society,” he tweeted. He said although menstruation was a normal biological process, it creates a lot of mental stress and physical discomfort in women.

Therefore, the government has decided to give a relaxation of two percent to female students in the attendance requirement, he said in his Facebook post.

“This is the first time in the country that a State government has taken such a pro-women decision for female students in universities and colleges under the Higher Education department,” he said.

The Higher Education department has also decided to allow a maximum of 60 days of maternity leave for female students who have completed 18 years of age, he further said. Taking a cue from the Cochin University of Science and Technology (CUSAT) in providing menstrual leave to its students, Higher Education Minister R Bindu on Monday had said the government has decided to implement the same in all State universities under the purview of the department.

CUSAT had taken the decision following a representation made by the SFI-led students’ union of the university. Considering the long-pending demand of the students, the varsity, on January 11, had sanctioned an additional two per cent condonation of shortage of attendance to female students, in each semester.

Prior to that in December last year, the Mahatma Gandhi University (MGU) had decided to grant maternity leave of 60 days to degree and postgraduate students of 18 years and above so that they can continue their studies without any interrupt.