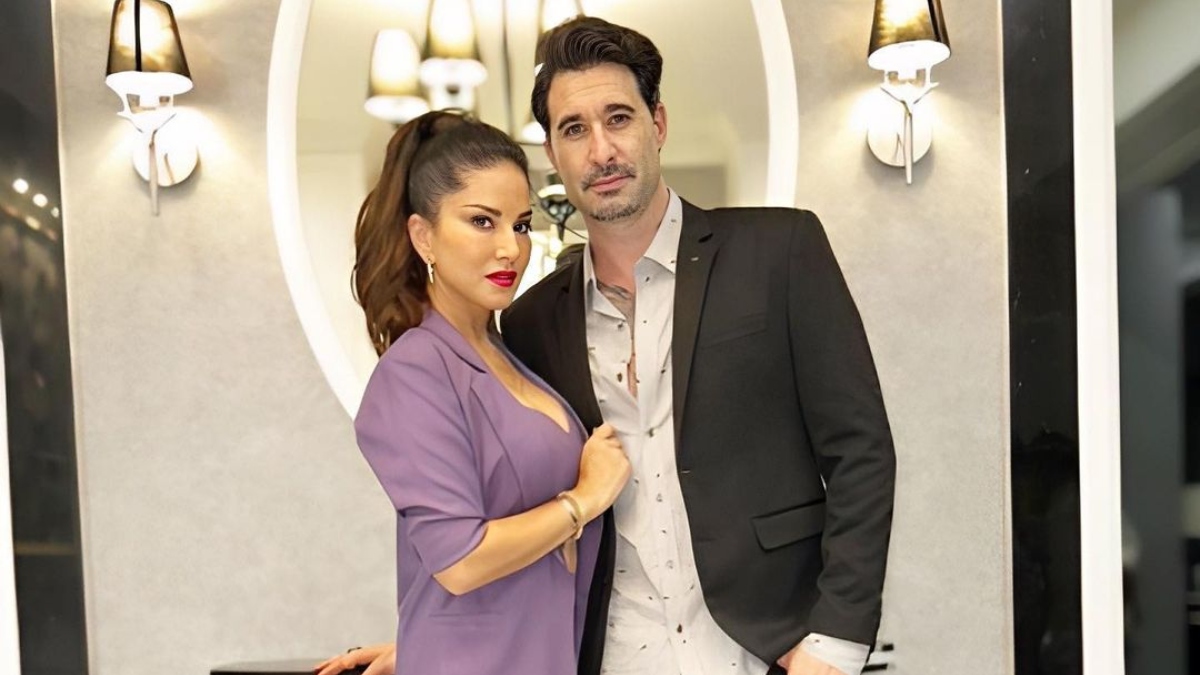 The Kerala High Court on Wednesday stayed a cheating case registered against actor Sunny Leone (Karanjit Kaur Vohra) and her husband Daniel Weber. Acting on a petition filed by the couple and their employee, the court stayed the case and all further actions related to it. The complainant had alleged that despite paying Leone lakhs of rupees to appear and perform in events, she did not show up.

Subsequently, a case was registered against the couple alleging commission of offences punishable under Sections 406 (criminal breach of trust), 420 (cheating and dishonesty inducing delivery of property) and 34 (acts done by several persons in furtherance of common intention) of the Indian Penal Code.

Their plea also pointed out that the complainant had also moved a civil suit with the same allegations which was dismissed by a Magistrate Court in July 2022 for want of evidence. Therefore, they sought to quash the proceedings against them.

In February 2021, single-judge Justice Ashok Menon had granted the trio interim protection from arrest on their applications seeking anticipatory bail.

Recently, Sunny Leone’s ‘bold’ photo appeared on the entrance test admit card of a competitive exam. A candidate sitting for Karnataka Teachers Eligibility Test (TET-2022) landed in trouble when her hall ticket featured a photo of Sunny Leone. The exam was held on November 6. An inquiry has been ordered into the incident by the education department after the screenshot of the admit card has gone viral.

The gaffe came to light at the Rudrappa College when a candidate produced her hall ticket carrying the image of the actress, following which the principal of the institution lodged a complaint with the Cyber Crime police. According to police, the goof-up would have occurred at the time of uploading the photograph while filing and submitting the application online.

Meanwhile, Sunny Leone has redefined herself after entering into the Hindi film industry and carved her place over the years. She amasses a massive following and serves as an inspiration for many people. Currently, she is hosting as Splitsvilla X4 along with popular television actor Arjun Bijlani.