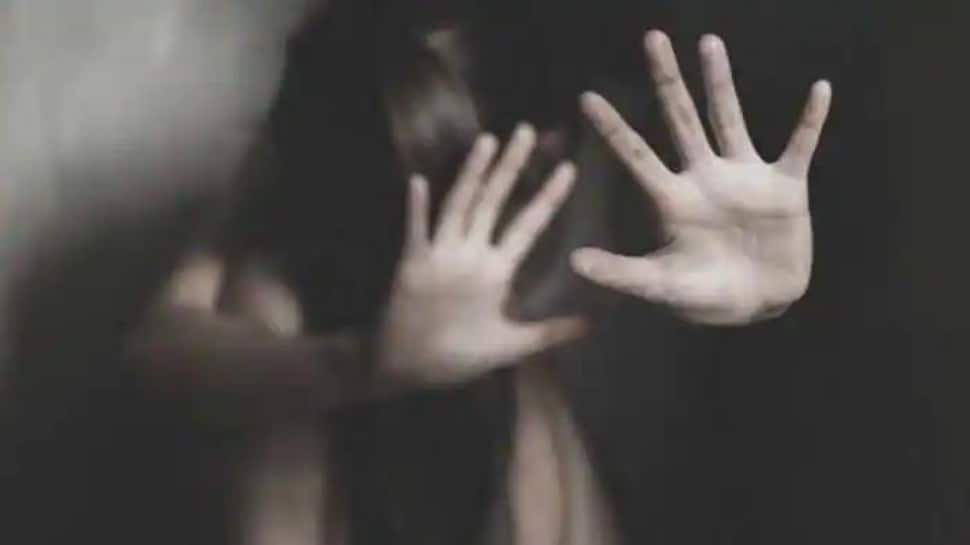 New Delhi: In a shocking incident, a 19-year-old model has been gang-raped inside a moving vehicle by three men in Kochi, Kerala. Four, including another model from Rajasthan, has been held by the police on Friday in connection with the gangrape, as per the official reports. The girl, native of the Kasaragod district, was allegedly sexually raped on Thursday night in the car by three Kodungallur residents.

A 19-year-old model from Kochi was gang-raped on Thursday night inside a car. The victim was drinking at a club when she collapsed, later was carried inside a car where she was allegedly raped. pic.twitter.com/6Cdsqpj5pH
— ANI (@ANI) November 19, 2022

The victim, who was staying in the city’s Kakkanad neighbourhood, was allegedly introduced to the men by her friend, a Rajasthani woman, who had invited her to a DJ party. After the model became inebriated at the pub, the suspects picked her up in their car and “gang-raped” her.

“There is medical evidence that she was injured. The men left the victim in Kakkanad after committing the crime,” according to a police official.

The incident was discovered when it was reported to the police by the private hospital where the victim had been admitted this morning by her roommate.

Police said the accused woman, who is a known person to the victim, hails from Rajasthan and also works as a model here. Police said they were investigating the background of the four accused and will produce them before court soon.

The police Commissioner, who met the media here, said there was an element of trafficking also involved in the incident.

“There is an element of trafficking in this. Section 370 involving anti-human trafficking has also been added in the FIR as a person has been moved from one place to another for this purpose,” police said.

Police have added various provisions including sections for criminal conspiracy, rape, and kidnapping among others.

Meanwhile, Mos MEA V Muraleedharan slammed the Kerala administration after a sudden rise in atrocities against women over the past six years.

“Kerala in last six years has become unsafe for women. We have seen two women butchered recently. In Kochi, a woman was kidnapped and gang raped. It is a shame on the state. It raises serious questions on safety & security of the women,” Muraleedharan said.

Kerala in last six years has become unsafe for women. We’ve seen 2 women butchered recently. In Kochi, a woman was kidnapped & gang raped. It’s a shame on the state. It raises serious questions on safety & security of the women:MoS MEA V Muraleedharan on gang-rape of model https://t.co/FB1kIgmzFq pic.twitter.com/xqbR4g7gSz

Earlier, a minor girl, who eloped from home, was drugged and gang-raped in several districts of Kerala. A total of 21 people are booked in connection with the assault of the 17-year-old girl.