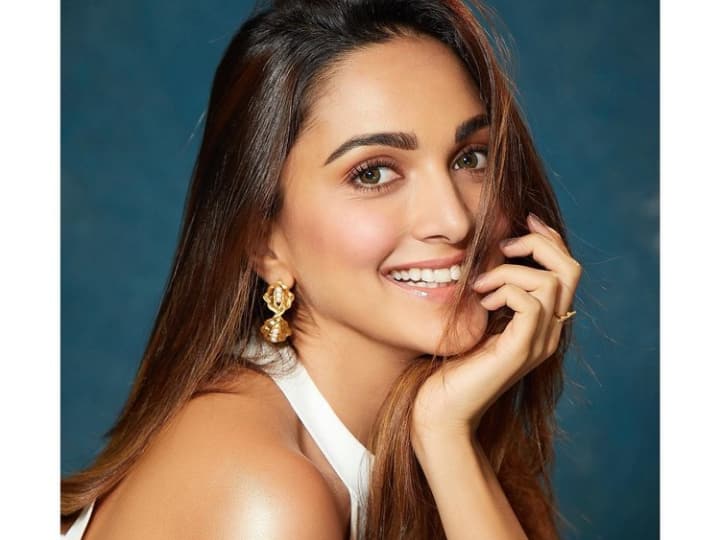 New Delhi: Riding high on the successes of her back-to-back films, the golden girl of Bollywood, Kiara Advani is enjoying a dream run in her career. After the humungous success of Shershaah and the phenomenal box office run of Bhool Bhulaiyaa 2, Kiara further tasted success with the love and appreciation for Jugjugg Jeeyo. Emerging as one of the most sought-after names in the industry, Kiara is all set to begin her next ‘Satyaprem Ki Katha’, which also stars Kartik Aaryan.

With Bhool Bhulaiya 2 grossing over 200 crores and Jugjugg Jeeyo earning close to 100 crores, Kiara emerged as the only Bollywood actress with two films running in theatres simultaneously, post the pandemic.

While the successful and hardworking actress is also looking forward to the release of her third film Govinda Naam Mera, she is all set to kickstart ‘Satyaprem Ki Katha’ in Mumbai.

A source revealed, “Kiara has been going through an extremely eventful phase of her career, with back to back films that are managing to strike a chord with the audience. Juggling multiple shoots one after another, now she is set to begin Satyaprem Ki Katha in Mumbai. Kiara plays the titular lead Katha in the film, which will showcase her in a totally different look. Beginning the shoot in Mumbai from the first week of September, Kiara will wrap the first schedule of the film, post which she also has a few portions of S Shankar’s RRR.”

Attaining a much-deserved space amongst the top actresses in Bollywood today, Kiara Advani has carved her place amongst the most bankable stars with a long list of films to her credit.

Being the only star with three consecutive releases this year, Kiara Advani is at an all-time high in her career, with one film grossing almost 200 crores and the other close to 100 crores.

Also set to resume the shoot of her much-talked about film with S Shankar and RRR star Ram Charan, Kiara is back to work after shoots for multiple films and two back-to-back promotions and releases.