Home Sport Cricket ‘Kind of Consistency he Has in ODIs is Absolutely Phenomenal’: Sanjay Bangar... 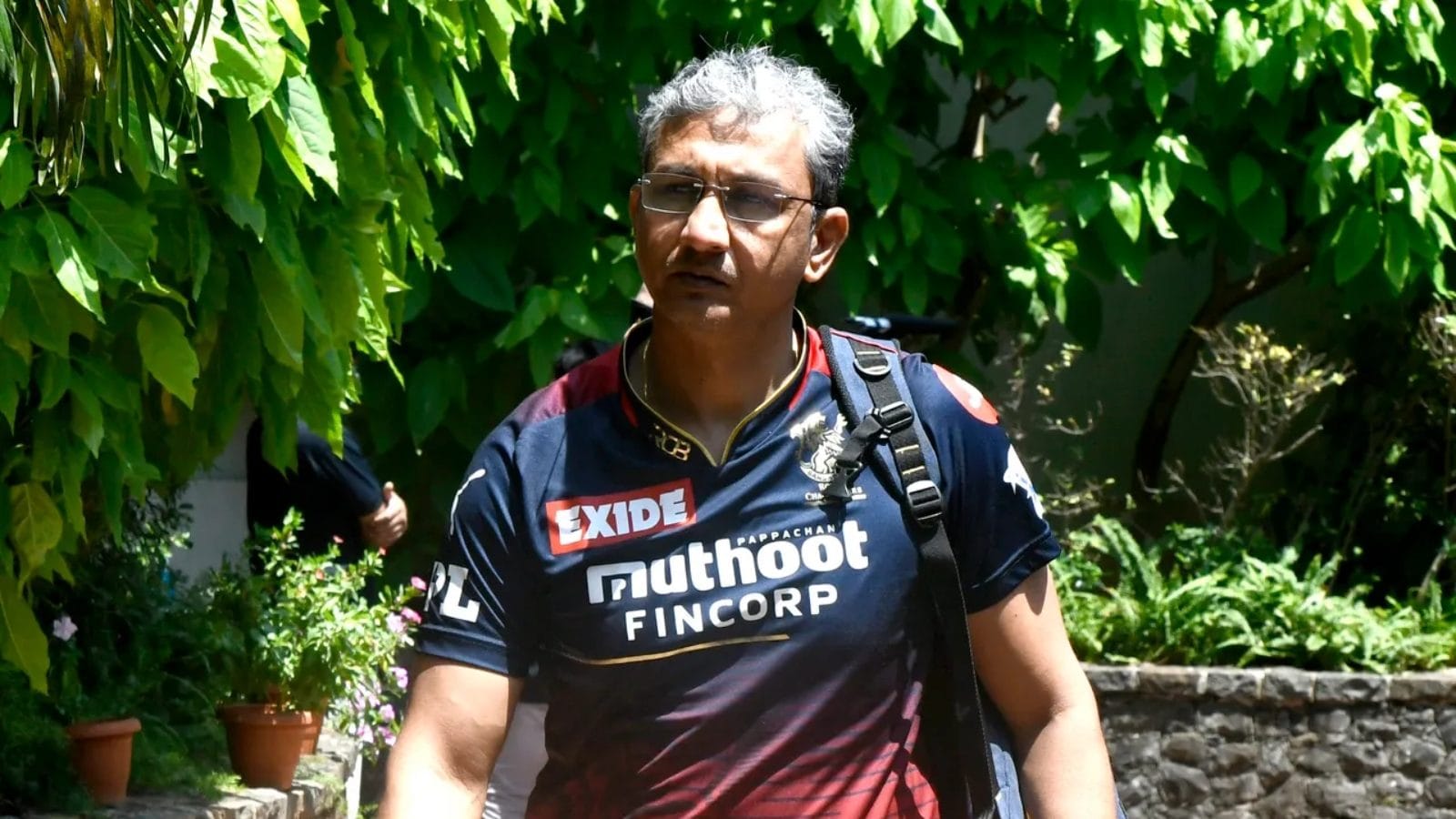 Former India batting coach Sanjay Bangar heaped huge praise on veteran opening batter Shikhar Dhawan who has scored consistently well for India in the ODI format. Dhawan has been a constant in the Indian team for the past 7-8 years and has played numerous match-winning knocks. The southpaw also enjoys a great record in ICC tournaments which makes him a vital cog in the ODI set-up. The selectors have not picked him in Test and T20Is for a long time but he is still one of the first names when it comes to the 50-over format.

In the absence of Rohit Sharma and KL Rahul, Dhawan has led the Indian team on several occasions this year including ODI series against West Indies and the ongoing series against South Africa.

Also Read | IND vs SA: Sanju Samson Has Potential to Hit 6 Sixes in an Over – Dale Steyn Lauds Indian Wicketkeeper

“A couple of things, obviously he hasn’t got the accolades that he deserves as an ODI cricketer. If you think of great left-handers who have played for the country, you think of Sourav at the top, Gautam Gambhir and who next? The kind of consistency that he has in this format is absolutely phenomenal,” Sanjay Bangar told Star Sports.

Bangar talked about Dhawan’s happy-go-luck personality and said that the southpaw values what he has in his hands.

Also Read | ‘We Must Give Credit to Their Domestic System’: Kamran Akmal Hails India’s Bench Strength

“He is somebody who is a very happy-go-lucky guy. He doesn’t really regret a lot of things that has happened in the past. That’s his mindset, that’s his outlook towards life. He values what he has in his hands. He has got ODI cricket in his hands,” said the former India cricketer.

“All these things, put together, he has a brilliant personality, character and charisma,” he added.

The opening batter has scored 6651 runs in 159 ODIs for India at a sublime average of 45.55. However, he had a forgettable outing against South Africa in the first ODI where he was dismissed on 4 by Wayne Parnell.