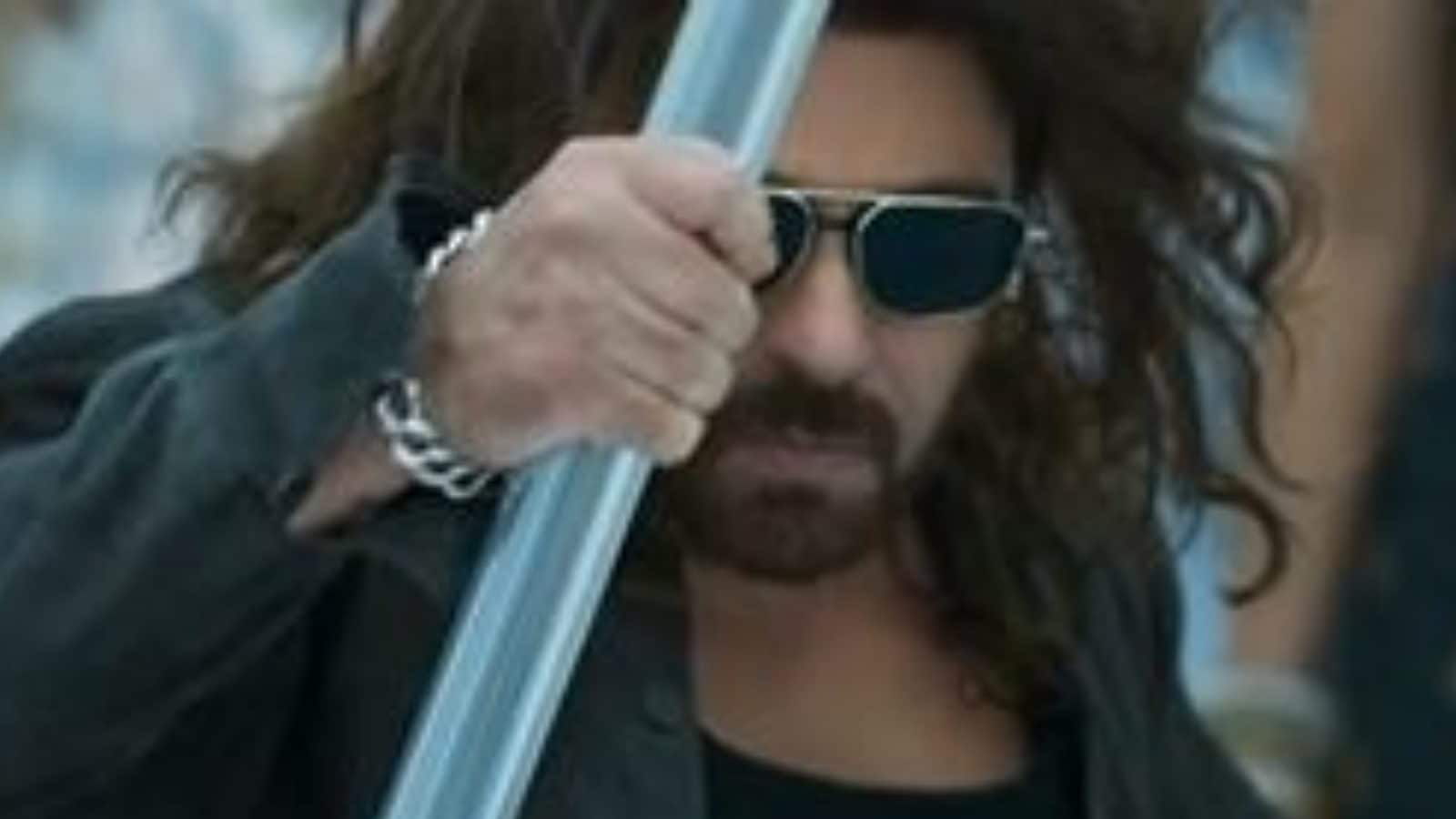 As soon as Salman Khan shared the video, his fans and friends took to the comment section to praise it

Salman Khan’s upcoming film Kisi Ka Bhai Kisi Ki Jaan’s teaser is out and it has created a buzz among his fans and followers. Not just his fans but his industry friends and colleagues, too, are hailing the teaser of the actioner. The teaser was attached to Shah Rukh Khan’s film Pathaan which hit the theatres today. Following that, Salman took to his social media handle to officially drop the clip.

As soon as he shared the video, his fans and friends took to the comment section to praise it. Salman Khan’s former flame Sangeeta Bijlani wrote, “Bring it on 😍” while Bigg Boss 16 fame Abdu Rozik dropped a couple of emojis. Celebrity photographer Dabboo Ratnani, too, hailed the trailer. Besides Salman Khan, the film also stars Pooja Hegde, Bhoomika Chawla, Shehnaaz Gill, Daggubati Venkatesh, Palak Tiwari and many others. The movie will hit the theatres on Eid 2023.

The teaser is all about the swag that Salman Khan always brings to the show. The teaser opens with “Sahi ka hoga sahi, galat ka hoga galat” by Salman with the true gravitas that he’s known for. Lines such as, “Waise mera koi naam nahi, par mai bhaijaan ke naam se jaana jaata hun” and many more other massy moments and dialogues are something that will surely end up being a major part of the common language in the coming days.

The teaser provides a glimpse into the world of Kisi Ka Bhai Kisi Ki Jaan and what we should expect from the film. The teaser is vibrant, gives off a colourful vibe, and establishes the film as a wholesome family setup but not without the ever-awaited action sequences of Salman.