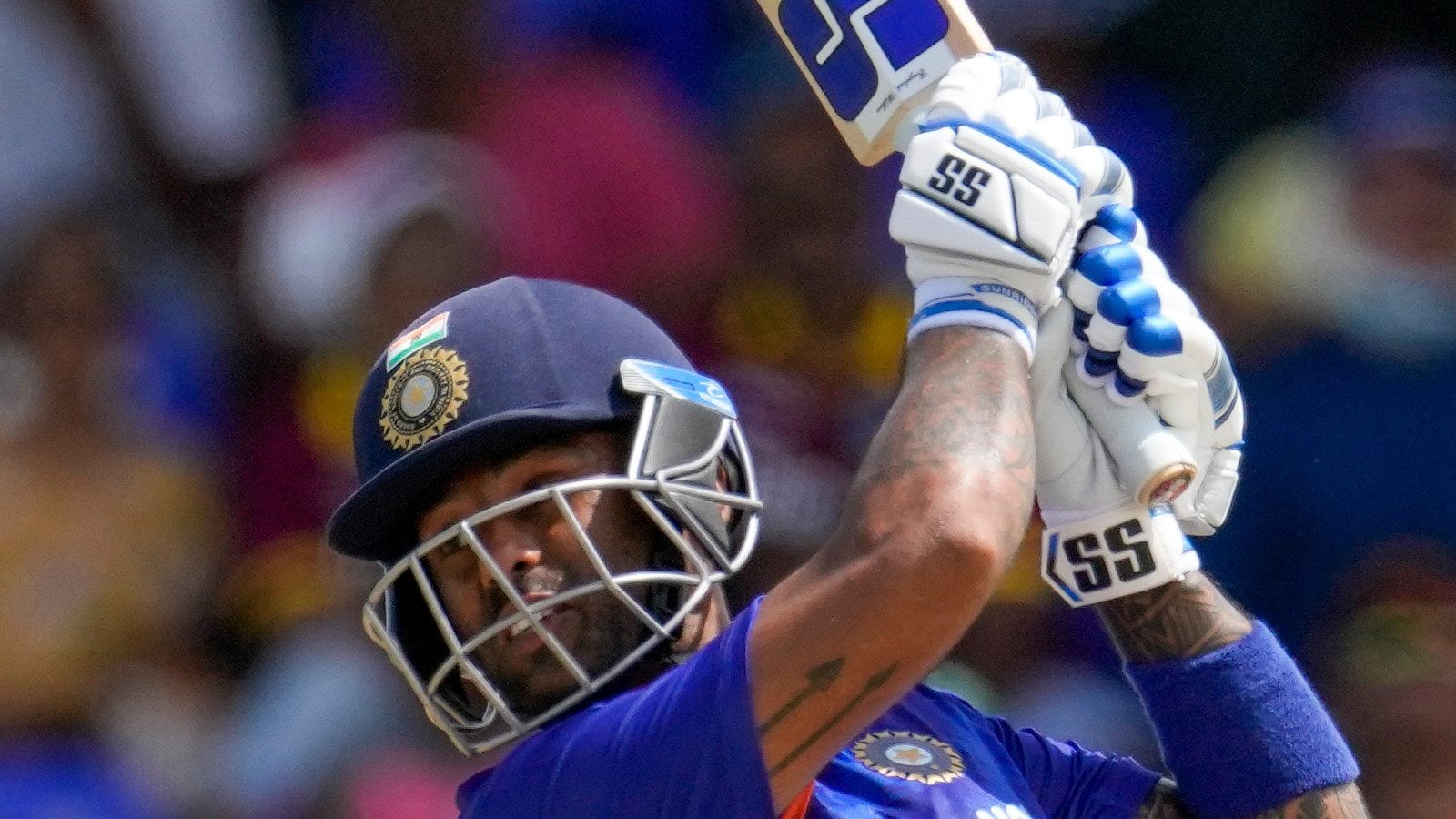 New Delhi: Since his T20I debut against England in Ahmedabad last year, Suryakumar Yadav has been a force to reckon with in India’s batting order. Right from the time he hit a jaw-dropping hook off the first ball he faced in T20I cricket from Jofra Archer for six to make 57 on debut, he has made batting look ridiculously easy.

The latest exhibit of it came in India’s seven-wicket victory over West Indies in Basseterre, St Kitts, where on a tricky pitch, Suryakumar opened the batting alongside captain Rohit Sharma (retired hurt on 11 due to back spasm) and made a fine 44-ball 76 for the visitors to hunt down 165 with an over to spare.

Former New Zealand all-rounder Scott Styris has been in awe of Suryakumar’s batting exploits and pointed out that his 360-degree game is making life extremely tough for opposition to defend runs in the field.

“It is the thing that I like to talk about the most about Suryakumar Yadav and that is his ability to hit the ball into funny areas. And that makes it incredibly difficult for the opposition captains to have to defend the field. He can hit 360 degrees. He is not traditional. It is not always over long on or over long off. It’s really over extra cover, fine leg against pace bowlers, which means that he’s got so many options.”

“And when that’s the case, he provides that little X factor in terms of something different to the other batsman around him, doesn’t always have to be left hand right hand. It can be what areas of the ground and what types of bowling you really do succeed against. And that is one of the strengths he has,” said Styris on ‘Sports Over The Top’ show on Sports18.

“Well, very good players are usually very good, no matter at what position you put them in. So, no, I am not surprised that he has made a great fist of opening the batting, but what a problem to have. I am incredibly jealous and envious of India’s issues at the moment.”

“This is first world problem. Should he open? Should he be at three? How tough is it for you guys going right now? But yeah, I think you might see some seniority step in here and maybe that means SKY might be down at number four,” signed off Styris.