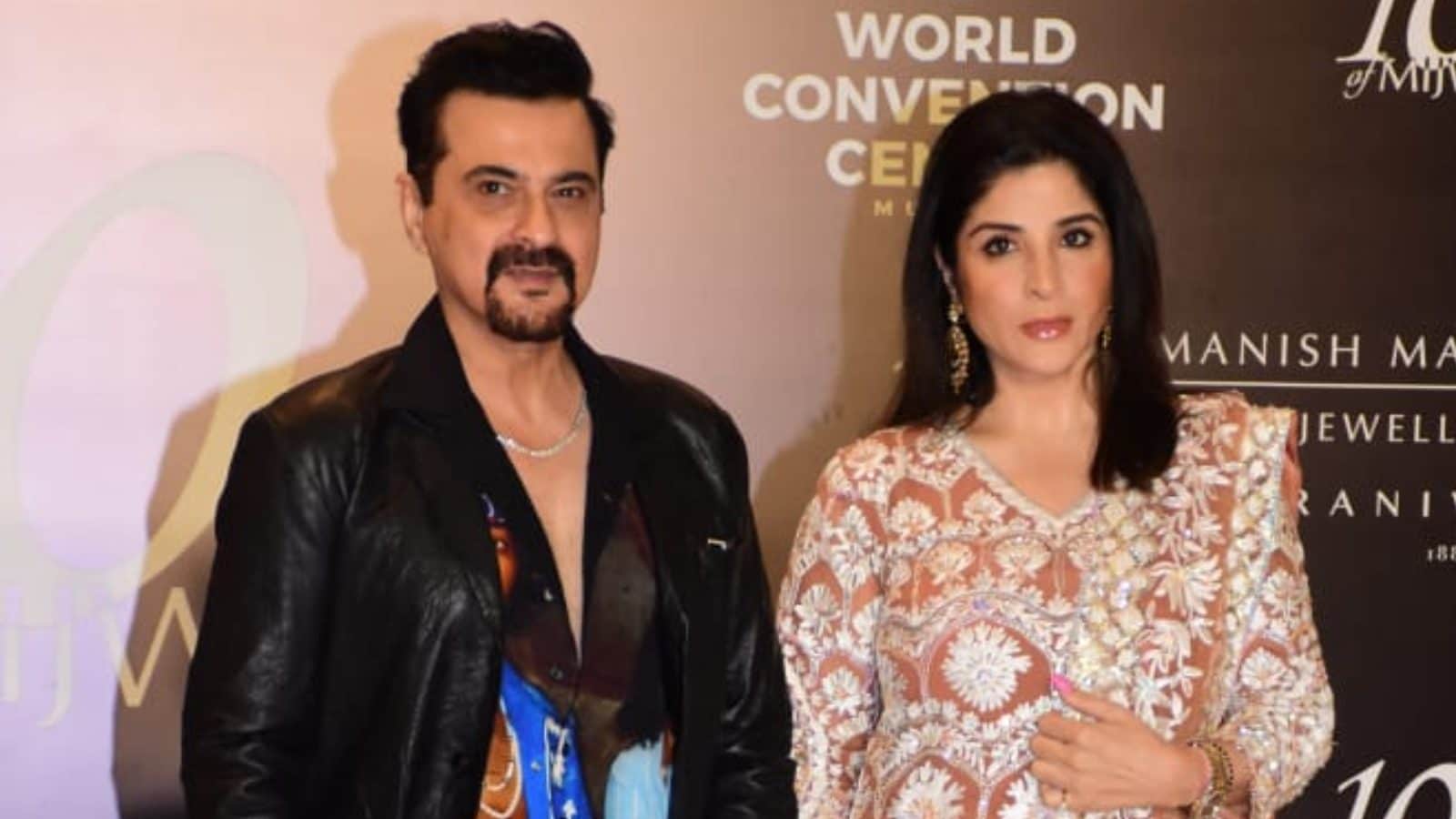 Sanjay Kapoor and Maheep Kapoor have been married for over 24 years. (Viral Bhayani)

Maheep Kapoor recalled the difficult times her family faced after her actor-husband Sanjay Kapoor’s career went through a lot of ups and downs.

Koffee With Karan’s latest episode will be graced by none other than the Fabulous Bollywood Wives Maheep Kapoor and Bhavana Pandey along with her close friend Gauri Khan. While SRK’s wife is not new to the couch, Bhavana and Maheep will be making their debuts this season. The episode will see the gorgeous women spill some beans and also talk about their personal lives.

Maheep also recalled the difficult times her family faced after her actor-husband Sanjay Kapoor’s career went through a lot of ups and downs. She said, “There were times when Sanjay was sitting at home for years with no work. Money was tight. My kids have grown up seeing that along with the glamour and glitz.” Being part of one of Bollywood’s biggest families also did not make life any easier, “The people around me at times did make me feel like we were the unsuccessful wing of the Kapoor family,”  she added.

The promo of the episode was released earlier this week. The fun teaser began with Karan asking Gauri about the dating advice she gives to Suhana Khan, her daughter. To this, Gauri jokingly replies, “Never date two boys at the same time.”

KJo then asks Maheep which actor she would like to do a film with and she says she would look great with Hrithik Roshan. He also asks Bhavana which celebrity she thinks she should get a free pass with.

Karan later asks Gauri if her love story with SRK had to be given a film title, what would it be. Gauri answers ‘Dilwale Dulhania Le Jayenge’ and Karan agrees and says that they had a turbulent love story. Gauri also calls SRK during the ‘Hey Karan, it’s me round’.

Koffee With Karan Season 7 is streaming on Disney+ Hotstar.