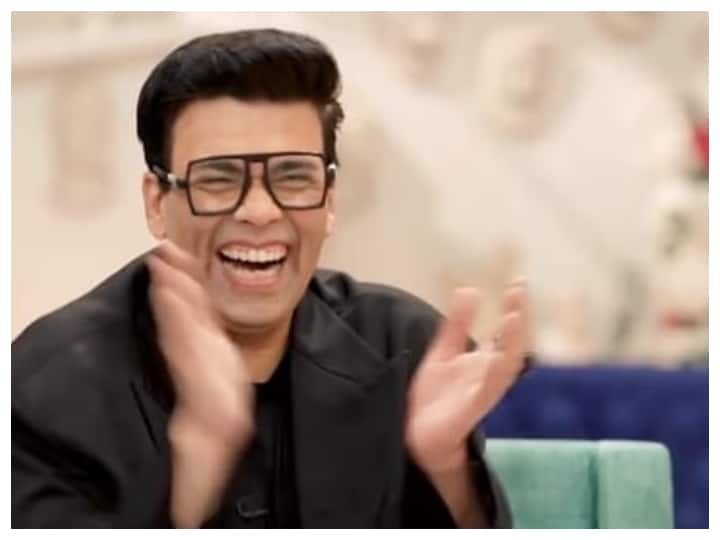 New Delhi: The seventh season of the celebrity chat show ‘Koffee With Karan’ has finally come to an end. The last episode will be ‘award season’ and will feature four comedians and influencers – Tanmay Bhatt, Danish Sait, Kusha Kapila and Niharika NM.

After a gripping season of brewing conversations around love, family, and marriage, the tables are turned in its finale episode. Four special guests will take over the conversation and will judge the Koffee With Karan Awards while dishing out a hilarious episode of laughter, fun, and explosive behind-the-scene secrets of the season.

Karan Johar has been quizzing guests on his couch about their love lives and love interests. With the promise of manifestation, he has even made stars confess on the couch. But, when the tables will turn and the finale episode’s guests will ask him the same, he will finally experience the taste of his own medicine.

In the promo, Karan asks his guests if he talks about Alia too much on the show. Danish has a funny reply to this. He says that Karan takes Alia’s name on the show just as much as Alia said ‘Shiva’ in Brahmastra.

Kusha then asks him about a relationship that he had talked about in the episode that featured Varun Dhawan. KJo told Kusha, “He found out about default…” To which Tanmay asked, “Were you dating David Dhawan? You said by default!”

Karan Johar couldn’t stop himself from saying, “Oh my god! I have never been so stressed on my own show! I can literally feel beads of sweat roll down!” However, being a pro in the game of questioning, the host managed to wiggle out of the firing without taking a name.