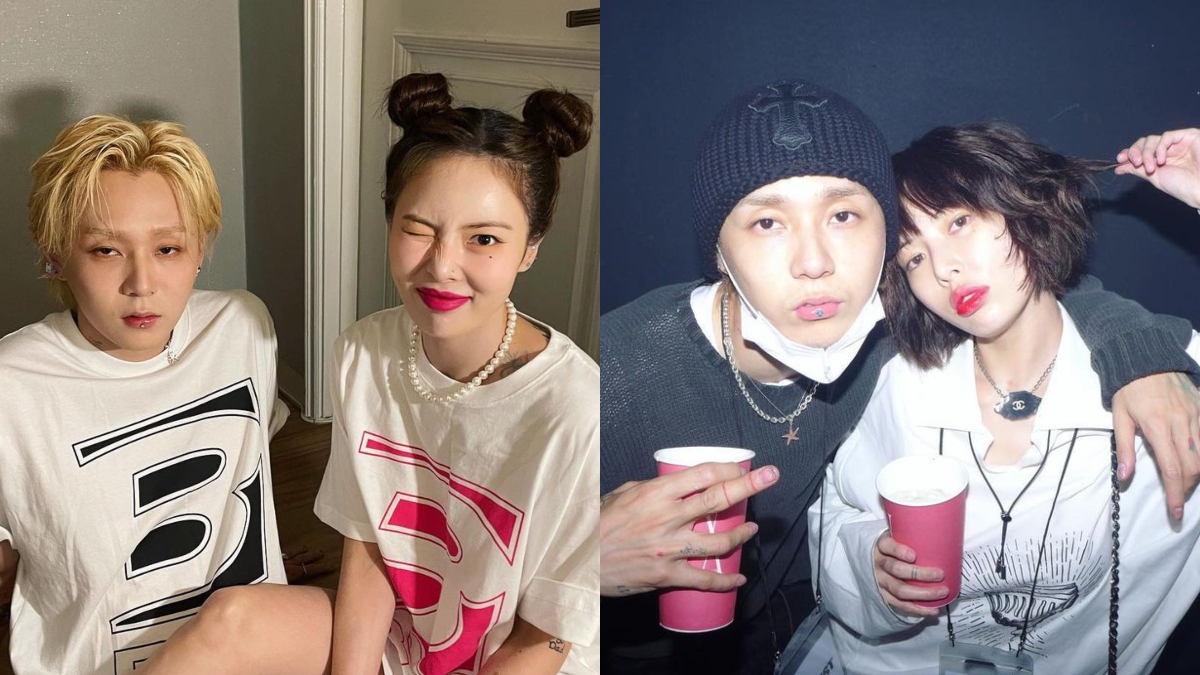 HyunA and Dawn, who began dating in 2016, announced their split after six years of whirlwind romance, leaving millions of fans heartbroken. The couple made their relationship official in 2018. They amassed a massive fandom together as a couple. As soon as HyunA shared the tragic news of their separation on social media, it stirred the internet.

On Wednesday, HyunA took to her Instagram account and shared the news of her separation with her boyfriend, Dawn. She confessed in the post that they have decided to part ways and remain on cordial terms. The K-pop star also thanked his fans for their support. Her post read, “We broke up. We decided to remain as good friends and colleagues from now on. Thank you always for your support and for looking over us fondly.”

As soon as she shared the post, fans flooded the comment section reacting to the news. One user wrote, “I never been in relationships before but this breaks me but I still respect their decision.” Another user wrote, “we respect your decision! i hope for ur happiness! and i hope u can find love, with him or another! dont worry baby, we love u no matter what! they are adults, its their intimacy so please stop the hate here.” A third user commented, “I am one of those who expect you to always be together to the wedding level. But your decision is the best for you. I will always support you and Dawn. Keep spirit and don’t give up on something.”

Meanwhile, the duo was previously rumoured to be engaged after posting engagement-related pictures on social media. In August, HyunA and Dawn both left Psy-led agency P Nation. The couple was also laid off by Cube Entertainment after announcing their relationship.

Also read: Sidharth Malhotra and Disha Patani starrer Yodha to release on THIS date | Deets inside

The K-pop community was shocked by the news. While some fans said they had lost faith in love, others said they respected their decision.