Home Entertainment Krushna Abhishek On ‘Nepotism’: ‘Yes, I Am Govinda’s Nephew But He Doesn’t... 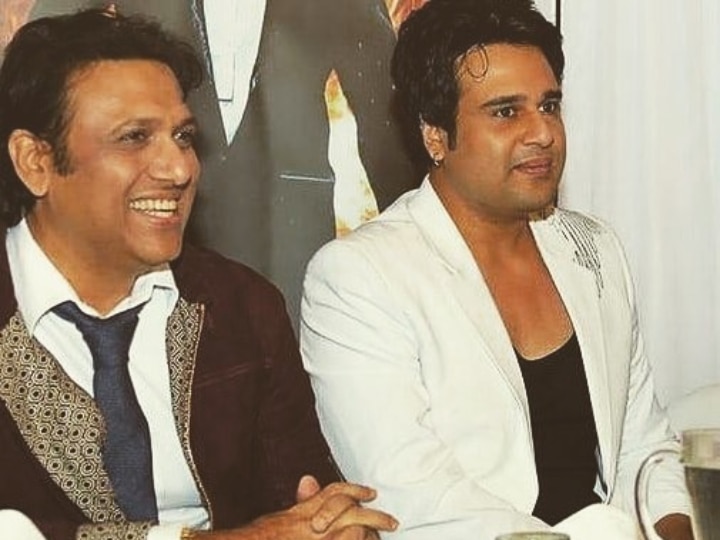 The world went into a state of shock when Sushant Singh Rajput was found hanging in his Bandra apartment on June 14. Since then, many personalities from the entertainment industry have been opening up about ‘nepotism’ that exists in the tinsel town. Kangana Ranaut even directly called out the Bollywood bigwigs Karan Johar, Aditya Chopra, Javed Akhtar and Mukesh Bhatt and alleged them to be the ‘suicide gang’ of the industry. Star kids have also been facing the wrath in social media from the netizens.

Amidst all the ongoing controversy, it is now Krushna Abhishek who has now opened up about his views on ‘nepotism’ while giving an interview to a leading daily. He shed light on the fact that might be Govinda can get work for him but after that it’s all talent. Krushna said, “That’s because everyone has to struggle on their own. Yes, I am Govinda’s nephew but Govinda doesn’t work in place of me. Woh nahi aate mere liye kaam karne, mujhe khud kaam karna padta hai. May be Govinda will get me work but after that it’s all about talent . Nepotism has no role in it.”

‘The Kapil Sharma Show’ actor also revealed that it does not matter from which family you come from, everyone has their own journey ahead. He added, “I’m from a film family; I should have been in (actor) Varun Dhawan’s position. But I’m struggling on my own. Varun Dhawan’s father is (filmmaker) David Dhawan, but he also probably thinks he should be in some other position. Everyone has their own journey and struggle.”

When asked about Sushant Singh Rajput’s demise, the actor disclosed that it was a huge personal loss for him and he cried a lot after getting the news. He further went on to add that he thinks that the late actor has not set a right example for the youth as they looked up to him. He added, “I hope the youth does not get affected by this. I can only wish that they don’t lose hope about chasing their dreams.”

Watch this space for more updates

As ‘Pardes’ Turns 25, Subhash Ghai Recalls The Magic Behind Making The Film

No One Knew My Name For 6-7 Years, Called Me The ‘Monologue Guy’: Kartik Aaryan