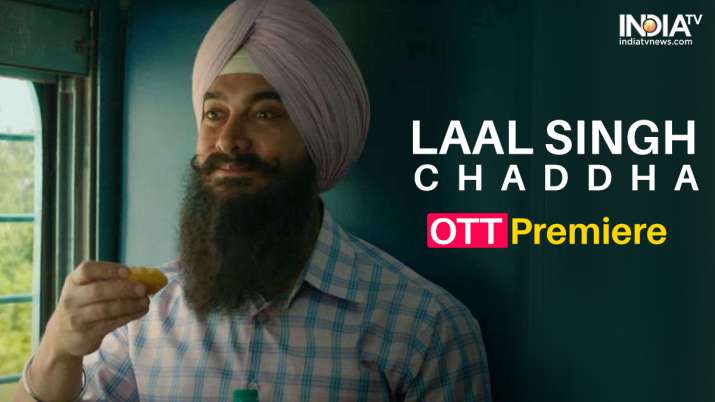 Laal Singh Chaddha OTT Premiere: Aamir Khan and Kareena Kapoor starrer Laal Singh Chaddha has been in the headlines regularly. While the makers have been keeping the fans excited by sharing various behind-the-scenes glimpses and songs from the film, moviegoers are waiting for its theatrical release on August 11. The film is expected to smash all the box office records as Mr Perfectionist Aamir Khan will be making his return to the big screen. On the other hand, Laal Singh Chaddha will also have a grand premiere on OTT just six months after its release i.e. February 11.

The excitement around Laal Singh Chaddha is touching the stars and it wouldn’t be too soon to say that just like all the Aamir Khan films, Laal Singh Chaddha too will be available on OTT after 6 months of it’s release. All the Aamir Khan films hit theatres and release later on OTT for the audience to enjoy the film on the screen of their choice, and at the comfort of their home.

‘Laal Singh Chaddha’, produced by Aamir Khan Productions, Kiran Rao, and Viacom18 Studios, also stars Kareena Kapoor Khan, Mona Singh, and Chaitanya Akkineni. It is an official remake of Forrest Gump. The film will be released on 11 August. The film will have a box office clash with “Raksha Bandhan”, headlined by Akshay Kumar.

Salman Khan on South films doing well, says ‘want to do best, but no formula to success’