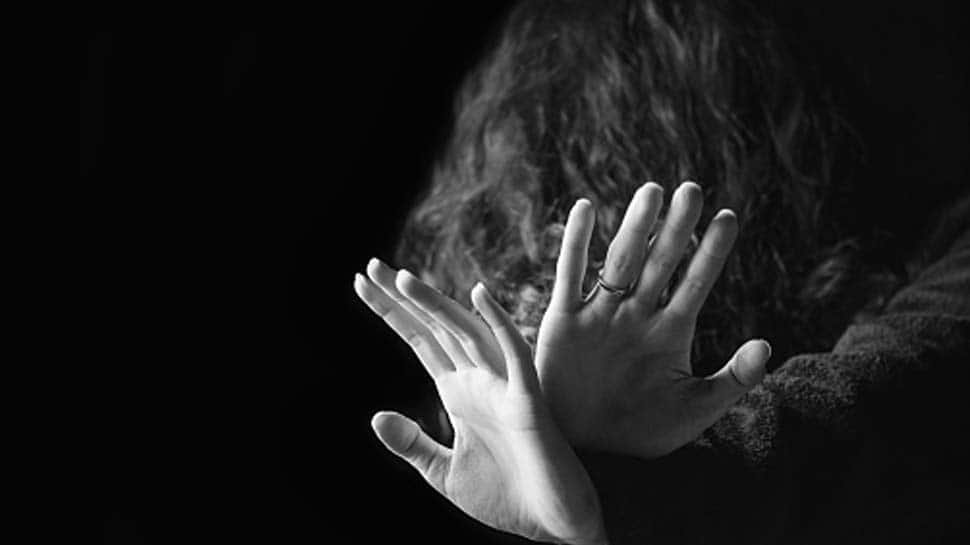 In yet another heinous case of rape in the national capital, a lab technician allegedly raped a minor girl in a government hospital on the pretext of giving her a job. The Delhi Police has already arrested the alleged rapist after the 17-year-old minor girl registered a complaint.

The police registered a case under POCSO (Protection of Children from Sexual Offences Act) following the complaint of the rape-survivor.

The incident took place at the Ram Manohar Lohia Hospital, where the accused identified as Rahul Verma, works on contract with the hospital.