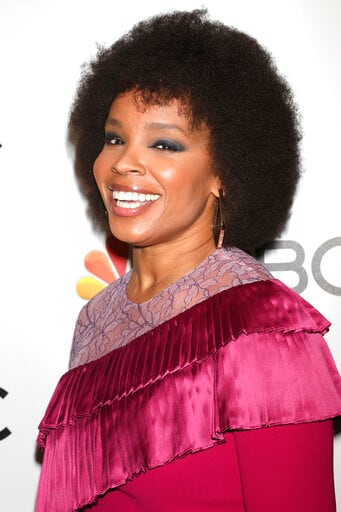 LOS ANGELES Peacock is launching a pair of weekly late-night comedy series with Larry Wilmore and Amber Ruffin to focus on current events.

We cant wait to write sketches, songs and jokes about this terrible time we call now!” Ruffin said in a statement Monday announcing the The Amber Ruffin Show.”

A writer and performer on NBCs Late Night with Seth Meyers,” Ruffin was among the first African American women to write for a late-night show.

Wilmore is a sitcom creator (“The Bernie Mac Show,” grown-ish) who’s also known for his on-camera Comedy Central work that included the 2015-16 The Nightly Show. His Peacock show is as-yet untitled.

“Apparently theres a lot going on in the world right now and a big election happening soon, so Im happy to have a place in the conversation, Wilmore said in a statement.

The shows are set to launch in September, with 11 episodes ordered for Wilmore’s series and nine for Ruffin’s, Peacock said.