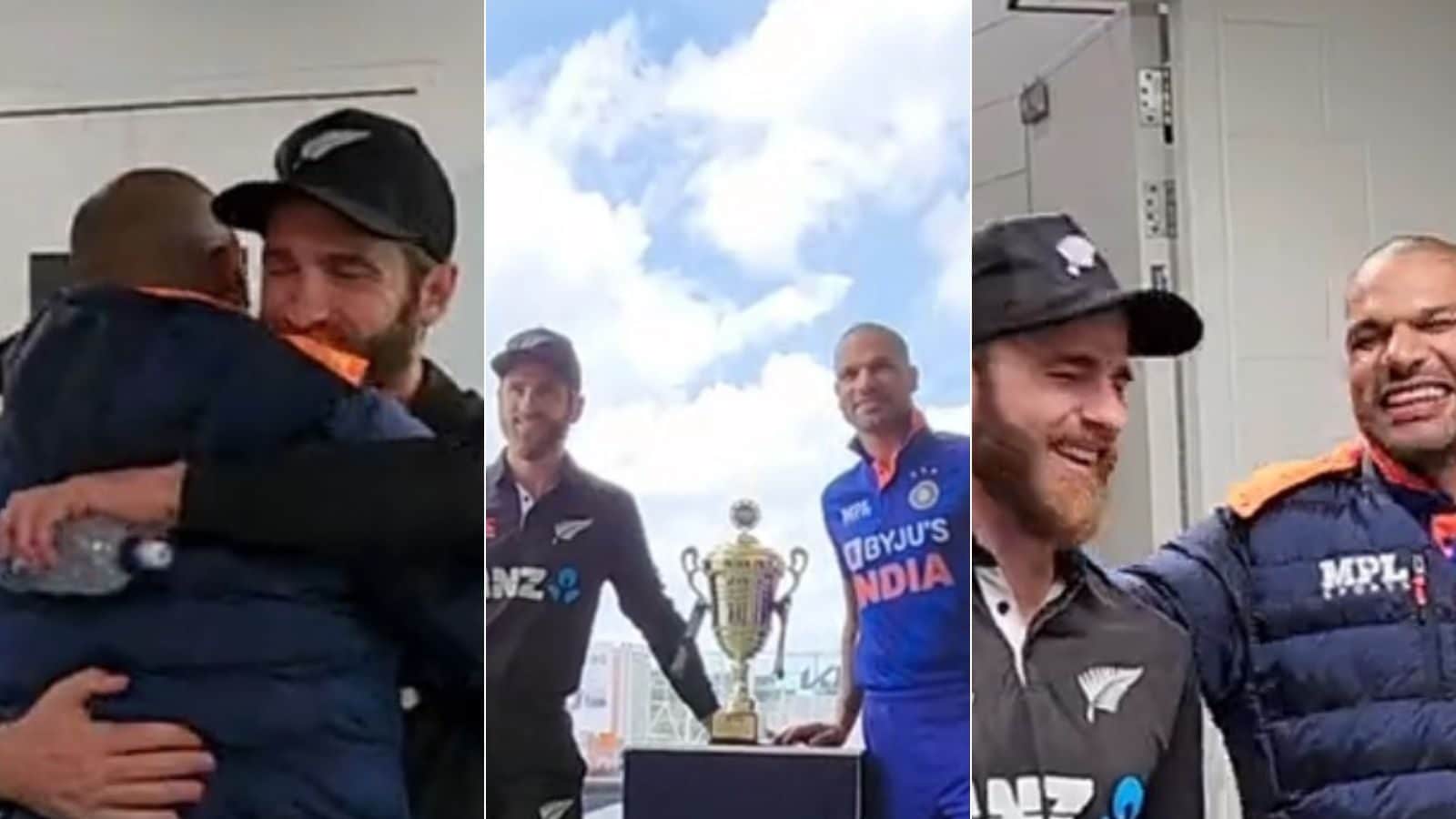 After pocketing a rain-affected T20 series, Team India gears up for the ODIs, starting Friday in Auckland. Veteran batter Shikhar Dhawan has joined the unit and is ready to lead the bunch of youngsters against a full-strength Black Caps. It’s going to be the third ODI series for Dhawan as the captain of India. He will definitely look to have another feather in his cap as the team has never lost a series under his leadership.

Meanwhile, Kane Williamson is back as well and is set to lead New Zealand in the 3-match rubber. He was benched for the 2nd T20I in Mount Maunganui and also missed out on the third one in Napier due to a ‘pre-scheduled medical appointment’. In his absence, fast bowler Tim Southee took the onus of leadership, but the team couldn’t find the winning ways.

However, the hosts will look to start afresh, and the visitors too will emphasise on individual performances as the series will add to the build-up of the upcoming 50-over World Cup next year. Ahead of the opening ODI in Auckland, both captains – Williamson and Dhawan – arrived at the Eden Park to unveil the trophy.

The video was shared on the official social media handles of BCCI in which both cricketers could be seen having a brief conversation and also sharing a laugh.

“Smiles, friendly banter & the trophy unveil!”: the caption of the video read.

Meanwhile, Dhawan addressed a pre-match presser at the venue where he was asked about the change in leadership during the Zimbabwe tour. KL Rahul made a comeback in the series and was initially named as Dhawan’s deputy. However, the Karnataka cricketer was handed the captaincy ahead of the first game.

Also Read: ‘Need to Have Context Especially In Bilateral Series’-Kane Williamson After Empty Stands at MCG

“First of all, I am very fortunate that I had the opportunity to captain my side at this stage of my career. Coming back to Zimbabwe, KL Rahul was the vice-captain of the main team. When he came back from injury, it was in my mind that since he had to go and play Asia Cup, he might get an opportunity to captain the side in case Rohit Sharma gets injured. So, I thought, KL can get some experience leading the side in Zimbabwe,” Dhawan said.